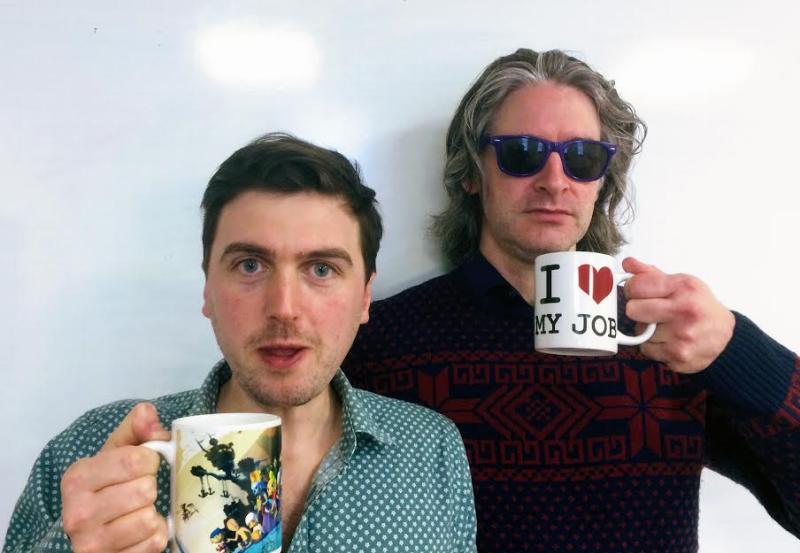 Local musicians Conal McIntyre and Mark Corcoran present the first in a series of gigs over the coming months at various locations to develop new material for a joint 'cassette' only release, which is being put out by the art organisation thirty three-45 early in 2019.

Each will perform a set of new material and a few old 'classics' at the gig downstairs in the Spirit Store at 8.30pm on Friday, 26th of October. There is no cover charge. Support will be provided by Participant.

Conal McIntyre is best known for his work as songwriter and frontman of 'We, the Oceanographers' and 'Heritage Centre'. Having previously worked with producers such as David Newfeld (Broken Social Scene, Super Furry Animals), Tom McFall (R.E.M., Stars) and Rob Kirwan (PJ Harvey, Depeche Mode), Conal is currently retreating into increasingly lower fidelity and outdated equipment.