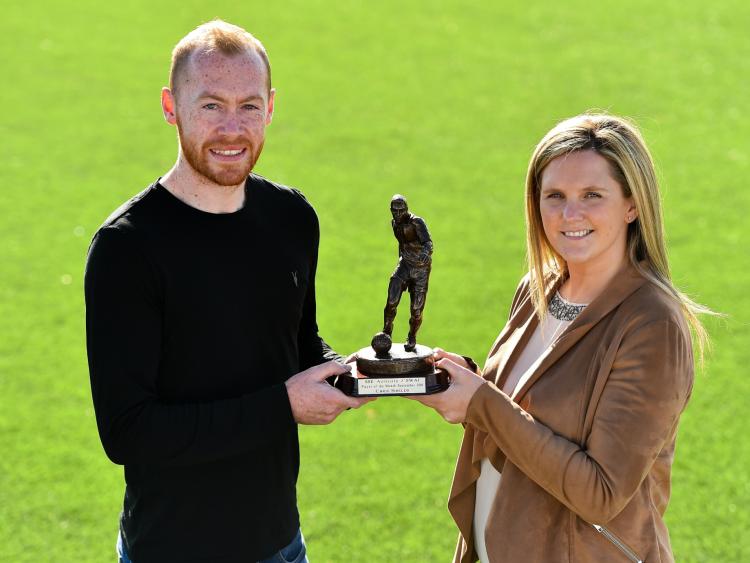 The SSE Airtricity League/Soccer Writers’ Association of Ireland Player of the Month for September is Dundalk’s Chris Shields.

The 27-year-old has been a driving force in Dundalk’s midfield all season, as Stephen Kenny’s side wrestled the Premier Division back from title rivals Cork City.

Nominated in July and August, Dublin native Shields finally gets his hands on the award after scoring a vital winner against the Leesiders at Turner’s Cross, while also helping his side book their place in the FAI Cup final.

“I’m happy to win, as it’s a well-respected award and picking up little personal things along the way is nice,” Shields said. “I’ve been nominated the past three months, so third time’s a charm I suppose.”

The club’s joint-longest serving player along with John Mountney, Shields arrived from Bray Wanderers back in 2012 but feels he is only beginning to hit his peak.

“I’d definitely say I’m playing the best football of my career,” he added. “I’ve reached a good age now and we’ve got a lot of lads playing great stuff, like Pat [Hoban] and Mickey [Duffy].

“We’ve really been able to pull together as a team and that has shown as we won the league as clinically as we did.”