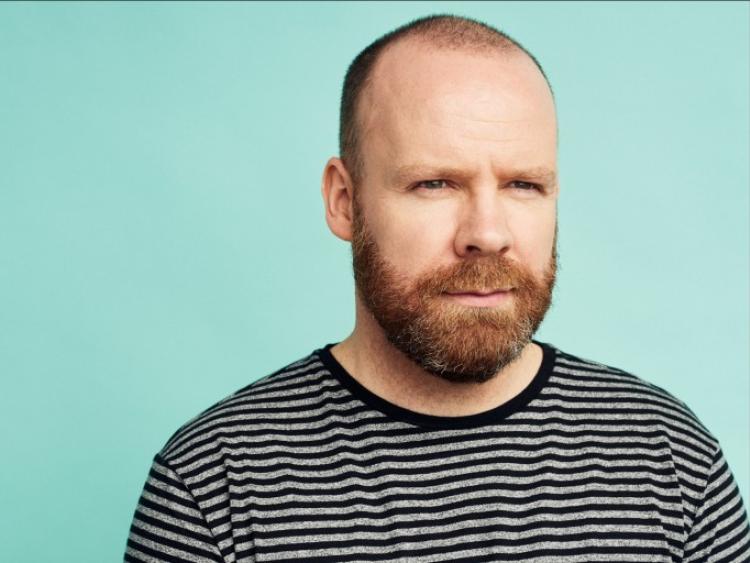 One of the top acts working in the Irish comedy scene today, the Offaly funnyman is well-known to audiences for his regular television appearance on RTE and the BBC, as well as his sell-out, stand-up tours.