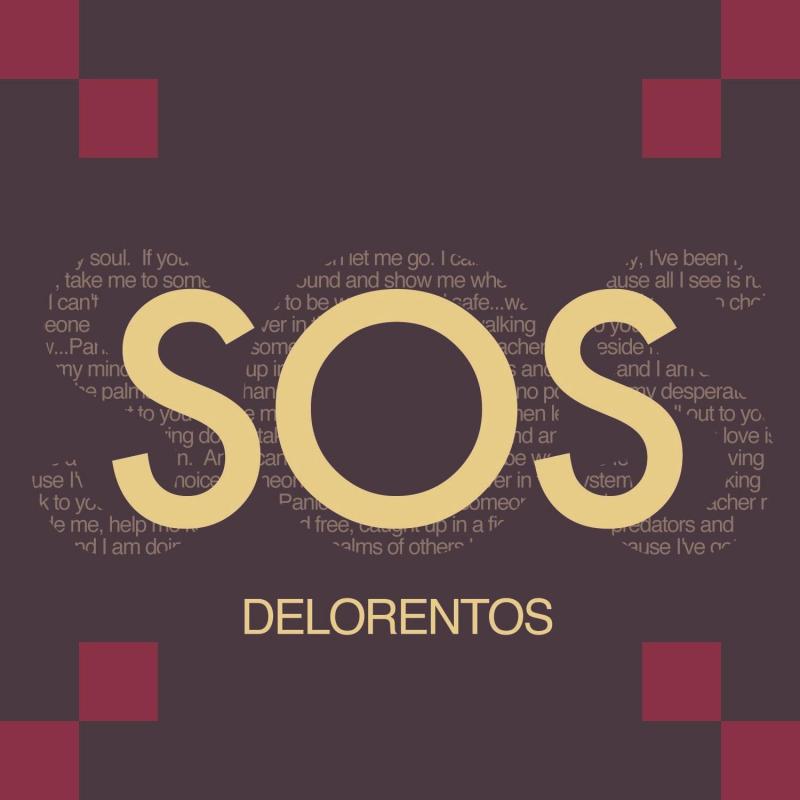 Fresh from a brace of cracking, stuffed shows at Electric Picnic, Dublin quartet Deloretntos, are now knuckling down to prepare for their full album tour of Ireland in October and November, including an appearance at the Spirit Store in Dundalk on Friday November 9, 2018.

‘SOS’ is the latest single to be taken from Delorentos fifth Top 10 studio album ‘True Surrender’, (following on from ‘In Darkness We Feel Our Way’, ‘In The Moment’ and ‘Islands’).

This is what they have to say themselves about their most recent release:

"We are in the midst of turbulent times, politically and socially. The pressure is mounting, as citizens of western democracies become increasingly frustrated, that the prosperity enjoyed and promised by the ruling classes, continues to allude them.

"The gulf between rich and poor is ever widening. Rather than working to bridge this gap, many of those in positions of power attempt to distract the people from their negligence, by demonising some of the most vulnerable in society, such as minority groups and those seeking asylum.

"We are being conditioned to see these people as other, in order to divide and distract us from challenging the systemic inequalities in our societies.

"SOS, as the title suggests, is a cry for help. It is an attempt to see things from the position of the most vulnerable, those who have "no choice", to empathise and direct our compassion where it is most needed."

Delorentos take to the stage at the Spirit Store at 8 pm on Friday 9 November. Tickets are €18 each and can be bought here