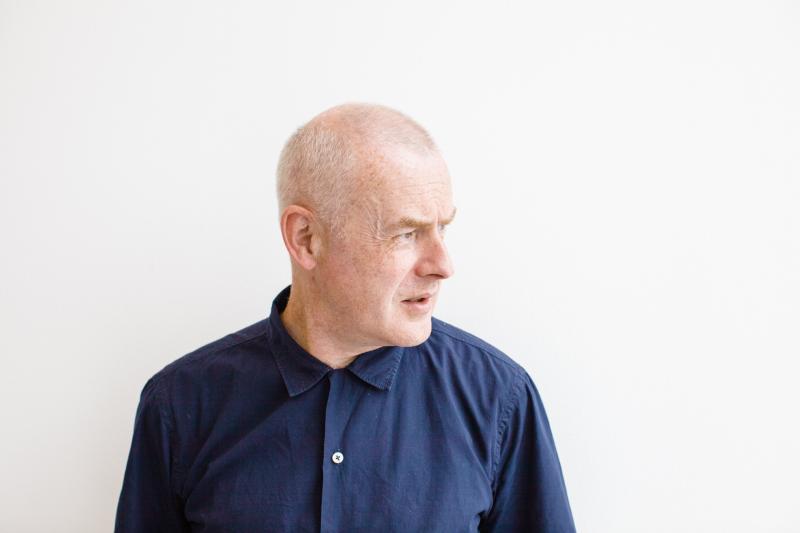 Top Irish stand-up Colin Murphy is making a break for the will-it-be-a-hard-or-soft-border to bring his new tour, which recently sold-out Northern Ireland venues, ‘down south.’

The Bald Ambition Tour includes a date at Spirit Store, Dundalk on 2nd November. Tickets are on sale now (visit www.thatcolinmurphy.com for tour listings and bookings).

The new tour – Murphy’s first in eight years – comes as the Downpatrick funnyman turns 50 and celebrates 25 years as a stand-up comic. “1993 - when avocado was the colour of a toilet, not a breakfast” .

Well-known to TV audiences for his role as resident panellist on The Blame Game, BBC Northern Ireland’s topical news and current affairs panel show, expect Murphy to bring hilarity to the humdrum in The Bald Ambition Tour, which covers such diverse topics as Conor McGregor, 21st century sex, being pitied by the homeless and Brexit, amongst others. The Guardian has described him as “distinguishably good… delivering pin-sharp observations in the form of shared confidences.”

Keep up with all the local events with our weekly Dundalk Event Guide. Sign up here.

Are you organising a gig or an event? To get it included in the Dundalk Events Guide, email editor@dundalkdemocrat.ie or message us on Facebook or Twitter.