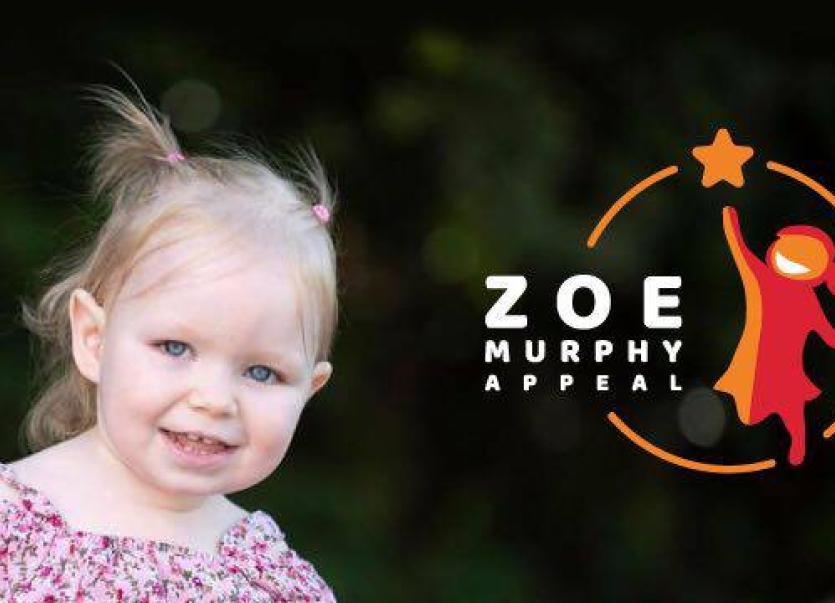 Lynda is hoping Dundalk businesses will get behind the good cause

Dundalk mum Lynda Bannon says she is hopeful that the "kind people of Dundalk" can help her raise the €100,000 needed for her two-year-old daughters upcoming US SDR surgery.

Lynda's youngest daughter Zoe was diagnosed with quadriplegia and cerebral palsy at 21 months old and the mum was warned that Zoe could be in a wheelchair for life. However, little Zoe began to take her first steps in August after mum Lynda and dad Eamonn began giving her CBD Oil. 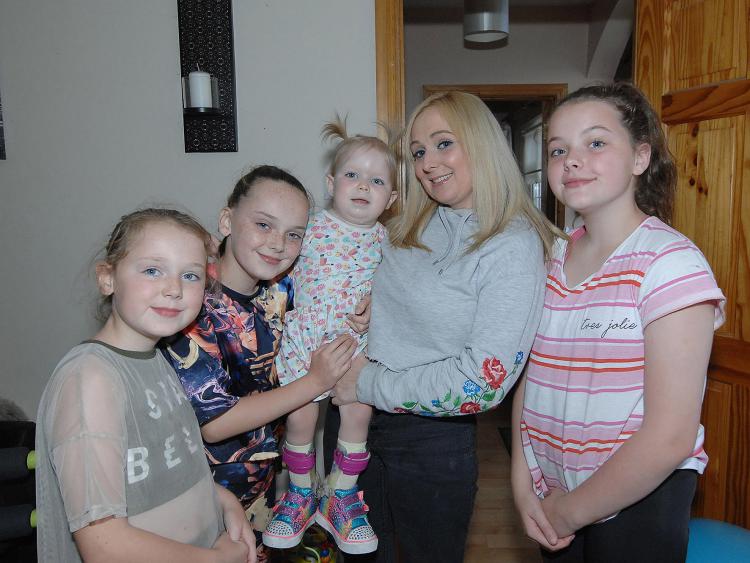 Lynda with her daughters including Zoe in the centre

Now the parents are aiming to raise the €100,000 needed for an operation with one of the top children's surgeon's in the US. Zoe has recently been accepted for the surgery, which has an expected date of November 2019.

A number of local businesses have reached out to the Dundalk family and are currently displaying tins at their counters so that the public can donate.

"Mullen's were the first local business to display a collection tin and they raised over €400 in just two weeks. It was amazing!"

"We're hoping more businesses will get in touch with us via the Facebook Page.

"We had a few very tough days recently where fundraising slowed down, and my mum sadly passed away recently. We lost hope. But it's been reassuring to wake up to messages from people wanting to help us. Now we've got the fight in us again and we're ready to carry on.

"I can't thank people enough for all of their generosity."

In addition to the surgery, which costs €70,000 there is an initial surgery deposit which is €10,000. Lynda also explained that Zoe will need "intense physio appointments once a week for the rest of her life" to ensure that the surgery works correctly. Mum Lynda and dad Eamonn will also have to stay in the US for five weeks so that Zoe can recover.

Jim Corr has also become involved in fundraising for the family and will be donating to the cause at a presentation next week.

And the school that Lynda's two eldest daughters are attending, the CBS, will be hosting a day on October 5th where students will wear green to raise money for Zoe's surgery.

"The CBS event is to mark World Cerebral Palsy which takes place on October 6th. We would love for other schools to get behind the cause. If pupils could wear green, or even wear a green pin for the day, and donate even €2 each towards the cause, it could make a massive difference," said Lynda.

Buy next week's Dundalk Democrat for a full interview with Lynda Bannon and more information on upcoming fundraising events around Dundalk.