Tony Kelly was a prolific local pool and darts player 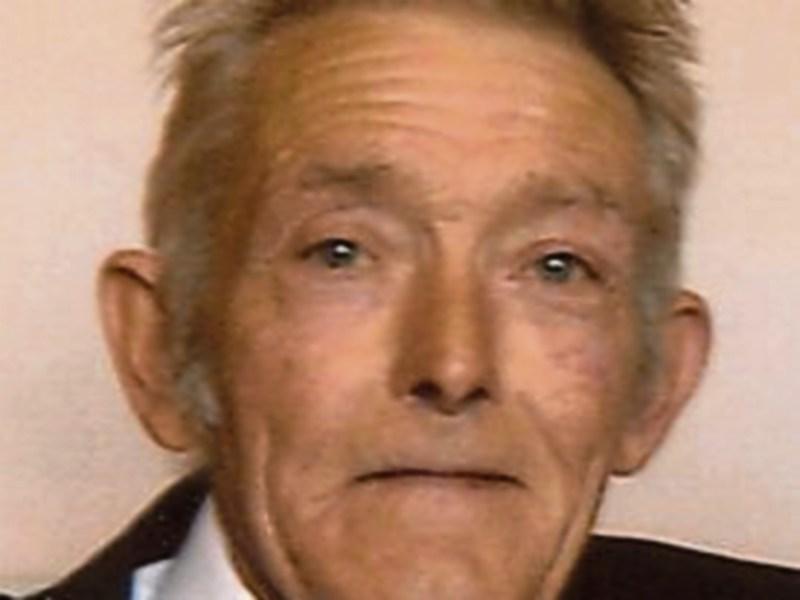 Tony was educated at Monksland National School, before his first employment at just 14 years of age with Kearney’s of Willville.

He then worked as a forklift driver for many years in the plastics factory, Greenore and then with John Long plant hire and groundworks, based in Cooley.

Tony was a social person, who enjoyed being out, having the craic and meeting people from the locality and from further afield.

He enjoyed his few pints of Guinness and a couple of whiskeys.

He always had a welcoming smile and friendly word for everyone who frequented or just happened to drop into his favourite watering hole and local, Long’s Bar in Grange.

In his younger years Tony was a prolific pool and darts player.

At times there wasn’t enough room in his house for all the trophies he won.

Tony’s favourite hobby was spending time in his beloved garden, tending to a wide range of vegetables and fruit he grew, from potatoes and onions, to beetroots, strawberries, leeks and parsnips.

Indeed, there wasn’t much he didn’t grow and he was often out in the vegetable patches before 6.30am. He always said the early bird catches the worm, and he didn’t want those early birds eating his hard-earned produce!

Tony was also an accomplished painter and decorator, and there weren’t too many homes in Cooley he hadn’t wall-papered or painted.

He was always there to lend a hand, whether it was paint work, grading and bagging potatoes at harvest time or just helping out someone if they were stuck and in need of a favour.

He was a good talker and for many also a good listener.

Having reposed at his home, he was taken to Saint James’ Church for funeral Mass celebrated by Father Malachy Conlon.

The readings were given by his sons and a lovely reflection poem was read by his nephew, Ferdinand Murphy.

There was beautiful singing throughout by Carmel Rice.

Tony was predeceased by his uncle, Tom Kelly, mother, Elizabeth and sister, Mary.

He is survived by his wife, Carmel, daughter, Vivienne, sons, Stephen and Nigel and their partners, Briege and Selena, his two grandchildren, Ethan-Thomas and Reeva-Marie, who were the apples of his eye, sisters, Helen and Josephine, brother, Patrick and his auntie Mary Murphy, England.

Tony will be sadly missed by his family and friends and by all who knew him.