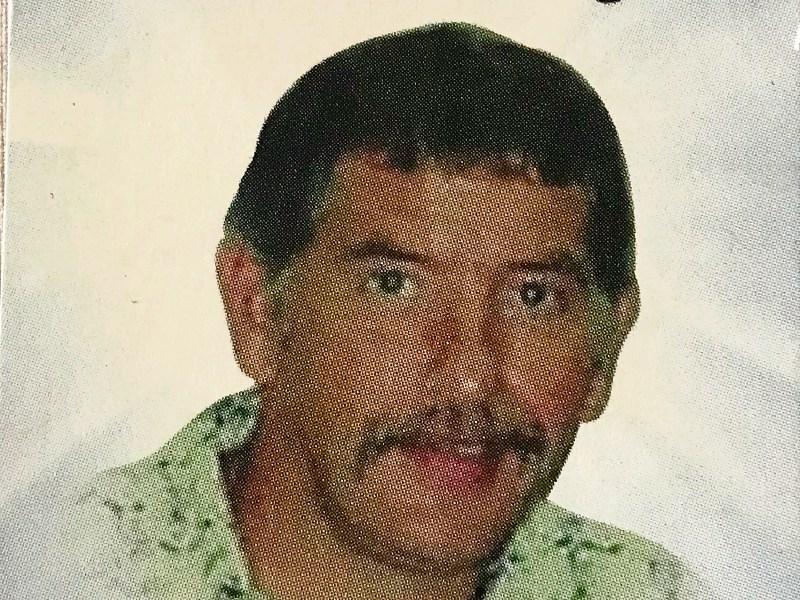 Dave was born in the UK, the youngest son of Florence and Walter Freeman and sibling of Janet, Susan and Victor. Sadly Dave was pre-deceased by his parents, sister Janet and brother-in-law Denis.

After leaving school, Dave worked in the mines and then joined the Royal Air Force as a Precision Engineer where he stayed for 22 years.

Following this, he worked as a gifted precision engineer installing machinery in various factories that took him around the world. Every job was carried out to ‘his’ exacting high standard.

In 1995, Dave met Kay and he moved to his adopted home of Blackrock where he made lots of new friends and acquaintances and where Dave was held in very high esteem and was a loyal friend to many.

Dave had various jobs in Dublin which involved more travelling, but he would always say his life was ‘always on a journey’ but loved to return to his home in Blackrock.

Dave loved rugby which he played in his youth. He also followed his native England in their games. Dave’s other great passion in life was golf.

He was a member of the local Bay View/Green Gates golf society and the Dundalk golf club in both of which he was held in very high esteem.

In 2017, the year of the Bay View’s 25th Anniversary, Dave was privileged to be made the society’s Captain, an honour that he accepted very proudly and carried out duties and responsibilities wholeheartedly and with great pride.

Dave also felt privileged to become a member of the Dundalk club where he enjoyed years of golfing. He last played in September/October of last year prior to becoming ill, but on Saturday June 30 of this year, just one early morning phone call from Dave to Tommy and they were back out on their beloved golf course like old times.

Dave was very proud of the home and garden he and Kay shared.

He was always doing something, painting, wallpapering and tending to his lovely plants, shrubs and flowers in the garden and glass house.

Dave himself was always immaculately presented in his appearance and any job or task he undertook – everything was always left precise and pristine.

Dave gained a second family in Kay’s family with his sisters and brothers-in-law, nephews, nieces, and most recently grand nieces and nephews who he loved to see and always had a wee treat for.

Dave took ill initially last November and was hospitalised for a number of weeks – he got a break in the New Year 2018 where he was able to get back out and about again and meet up with people.

However, on Monday July 2, Dave was re-admitted to Our Lady of Lourdes Hospital, Drogheda where his health rapidly declined and on Tuesday morning July 24 he passed away with Kay by his side. The nurses, doctors, palliative care team and carers all took great care of Dave in his final days and made him as comfortable as possible.

Kay would like to acknowledge the brilliant charity, North Louth Hospice who transported Dave to his appointments to hospital and these journeys were made all the more bearable for him by the volunteers involved.

She would also like to thank and acknowledge the assistance of Quinn’s Funeral Undertakers for the dignity and respect in seeing through Dave’s final journey.

From the day and hour anyone ever met Dave no matter who they were or what they did for him, his parting words to everyone was ‘bless your heart’ and therefore:

Dave’s favourite song which he sang with pride was the English National Rugby Team’s Anthem ‘Swing Low Sweet Chariot’ and this was played as he left on his final journey.