Three North Louth businesses hit by gang in one night 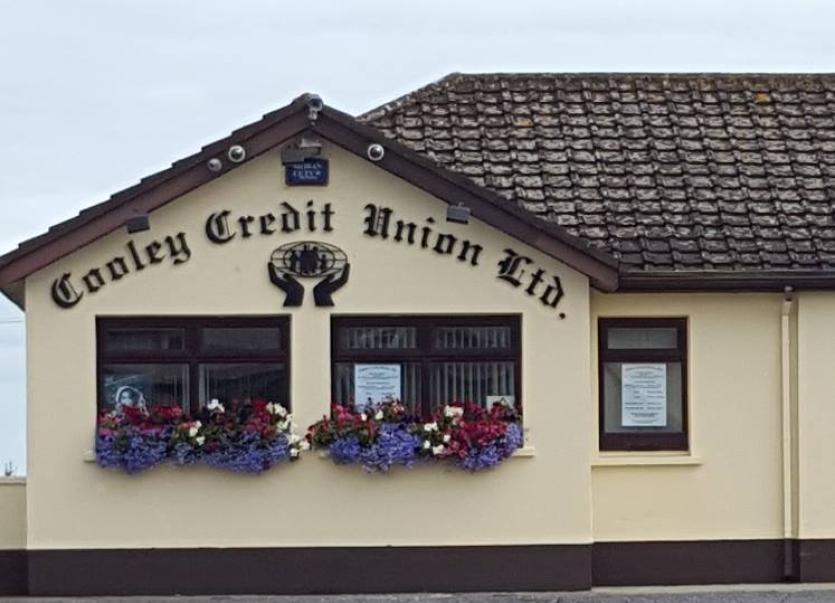 Cooley Credit Union was broken into by the gang

Local Cllr Antóin Watters has called for the Cooley community to pull together and look out for vulnerable neighbours, following the burglary of three north Louth businesses in the early hours of Monday morning.

Gardaí say a gang of men forced their way into Cooley Credit Union, around 3:30am. The thugs caused damage to the property and fled with no cash after an alarm was activated.

Cllr Watters said: “I condemn these attacks. I would ask people to look out for their elderly neighbours as the evenings get darker. If this gang has targeted businesses the likelihood is that they’ll come back and target vulnerable people in the area.

“I urge people to use the Cooley Community Alert numbers. This time last year we managed to foil a number of burglaries through the community group, so we need to up the effort again this winter.”