Just for Laughs: Laura to teach improv classes in Dundalk

The classes are at M.A.D. Youth Theatre on Earl Street 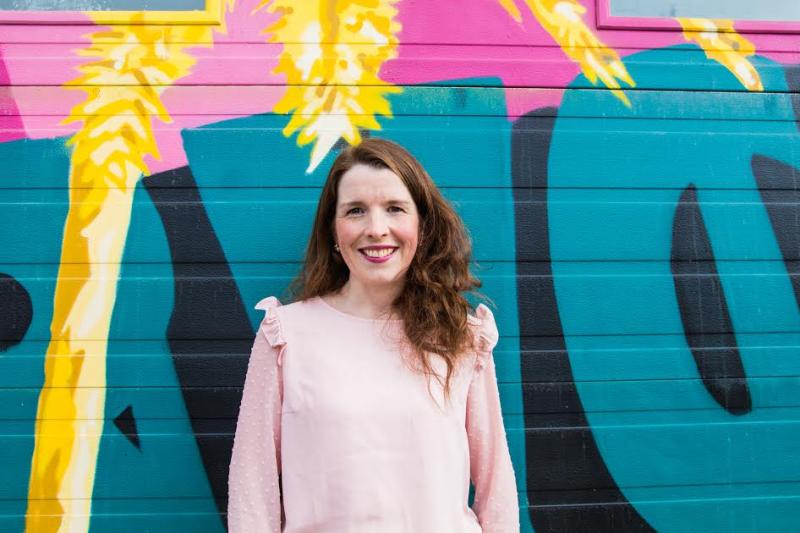 Laura, who is a trained actor and is involved in the improv comedy scene in Montreal, will cater for beginners and experienced performers in the four-week “Fundamentals of Improvised Theatre” course in Dundalk.

Laura says that the classes, which take place on Mondays from September 17 to October 8, “are excellent for both on-stage and everyday life" and are perfect for people who want to become more comfortable whilst public speaking.

Participants will practise the "Yes" philosophy throughout a variety of games and exercises, such as focussing on accepting offers and storytelling in groups, leading to stage work.

Participants will also have the chance to take part in a 10-15 minute short-form improv set as part of a variety show on 12th October (participant's choice).

The course costs €80 per person which includes a €20 deposit to secure spot.

Proudly from Dundalk, Ireland, Laura is a trained actor and educator based in Montreal, Canada. With both a B.A. Honours (TCD) and an M.A. in Theatre Studies (NUIG), Laura loves performing and has become known for her work as an improviser, sketch artist, singer and storyteller.

She also dabbles in stand-up from time to time. Her debut solo show, Get Your Shuffle On, was nominated for the Mainline Theatre Creativity Award at the St-Ambroise Montreal Fringe, 2016. Most recently, she performed solo sketch at
Montreal Sketchfest and had a one-minute film feature in Zoofest's 59 films en 60 minutes.

Laura brings her experience at Montreal Improv Theatre and Sunday Night Improv at Montreal's Theatre Sainte Catherine to her classes. She is looking forward to coming back to Dundalk, where she caught her performing bug when a pupil at Dun Dealgan National School, continuing into St. Louis Secondary School, Dundalk Youth Theatre and Dundalk Musical Society. She loves being back in the town: its people and the ever-growing arts community.