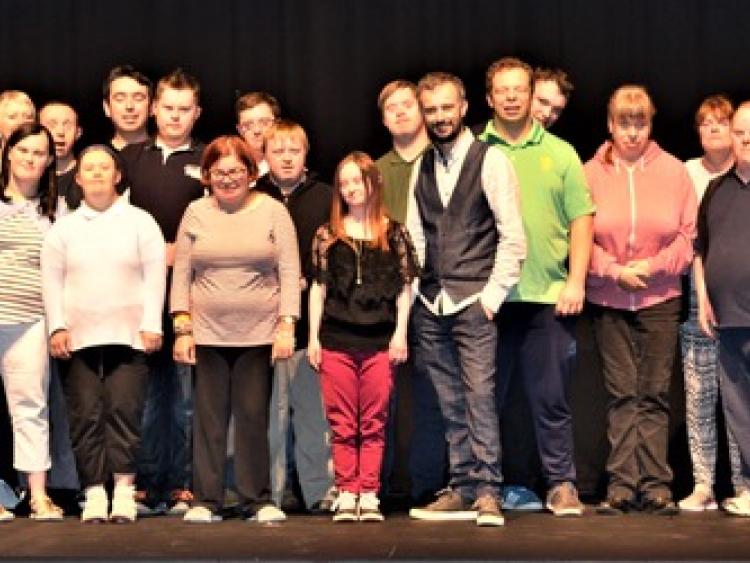 Encore Productions will be the company in residence at An Táin Arts Centre for 2019.

Encore are a theatre company based in Rehab Care Resource Centre in Dundalk – a centre which supports adults with intellectual disabilities in living the life of their choice as independently as possible.

The group, are led by Sandy Sneddon who has been working with the group since 2003 and has produced 14 shows and a feature film together.

Of the residency at An Táin Arts Centre Sandy says: “this residency is the culmination of many years of hard work by all the service users and staff at RehabCare in Dundalk. For the actors to have their skills recognised in this way is a validation of their talents and efforts.

“We are all thrilled by the opportunity and aim to create a show that will be both entertaining and thought provoking for the community of Dundalk. Earlier this year we took ‘The Tempest’ out on tour.

“We hope to take next year’s production on the road as well and to use it as a way to build links with actors with intellectual disabilities all over the country – sharing skills and experiences with each other. Who knows – with the credibility of a residency we may even succeed in taking Mother Courage out onto the international stage.”

Director of An Táin Arts Centre Paul Hayes said: “I am delighted to announce Encore Productions as our next company in residence. They have been working in the Arts Centre for the past number of years and I have been hugely impressed with the standard of their productions. Their seemingly endless enthusiasm for theatre, coupled with Sandy’s artistic vision ensures this should be a very successful collaboration.”

An Táin Arts Centre’s theatre residency programme supports companies with the resources to make new work. As part of the residency, companies are provided with rehearsal space, technical and marketing support, dramaturgical advice and a production stipend. Quintessence Theatre was the inaugural recipient of the award which ran from 2015-2018.