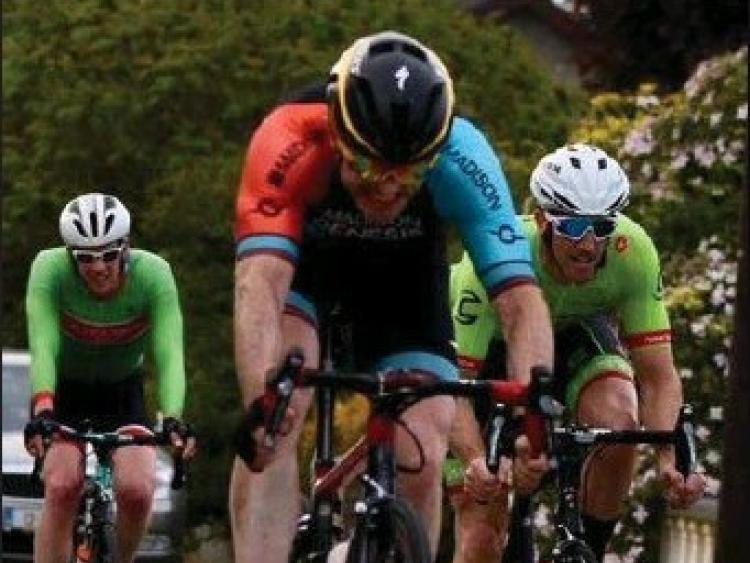 As the summer draws to a close, so to does the Bike Station Summer Cycling League.

The final round was held on Thursday last, on the short course of the Fane Bridge out to Dunleer and back, a distance of less than 30km. However the short distance and lack of hills makes for fast racing, with the scratch group averaging 45kph.

Despite their speed, scratch did not overcome their handicap to the groups in front and it was group 5 who caught all the proceeding groups. In the sprint for the line Karl Dolan went early and managed to hold off everyone to take the win.

When the points were added up for the season it was Ardee's Tomas McCabe who emerged as the overall victor. McCabe has been a regular fixture in the league for a number of seasons now and was a deserving winner.

His consistency and strength on the climbs is where he made his mark, taking wins atop the climbs of Flagstaff, Long Woman's Grave and Jenkinstown. In between the mountainous rounds McCabe also picked up points in the flatter races.

By mid way through the league he topped the leader board, a lead in continued to build upon over the second half of the season.