Commercial vacancy rate report for Dundalk is damning, but there is hope 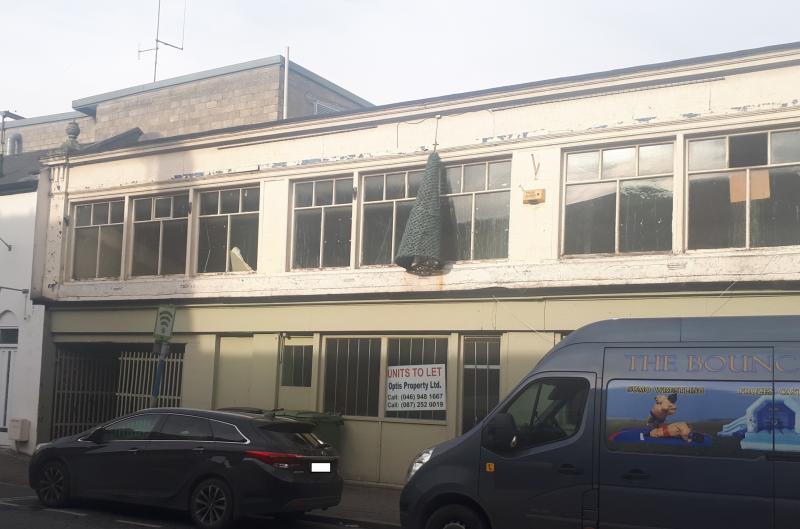 Commercial vacancy rate report for Dundalk is damning, but there is hope

The figures released this week in the GeoView Commercial Vacancy Rates Report made bad reading for Dundalk.

With a commercial vacancy rate of 18.8 per cent, Dundalk had the highest such rate of all towns in the county.

Of course, figures taken out of context can mislead, but only sometimes.

GeoDirectory's published figures for Quarter 2 2018 shine a chilling light on just how damning this report is on Dundalk's struggling town centre.

On the east coast, in Leinster specifically, the provincial commercial vacancy rate stood at an average of 12.3 per cent. Dundalk is 6.5 per cent above that average.

More worryingly, Dundalk's vacancy rate is still higher than the provincial vacancy rate for the country's 'blackspot' - Connacht (16.3 per cent).

In comparison to smaller towns along the east coast, the news doesn't get any better. Greystones in Wicklow  has one of the lowest vacancy rates at 5.7 per cent. Maynooth in Kildare stands at 7.5 per cent and Gorey in Wexford is 9.1%.

These comparisons paint a stark picture about the health of the town centre of Dundalk.

If ever there was enough evidence to back up the need to invest and regenerate Dundalk's commercial centre, this is it.

That Dundalk is, geographically, in a perfect position - midway between Dundalk and Belfast on one of the country's best transportation links -  only serves to highlight further how shocking these new vacancy rates are.

The rush to build retails parks on the outskirts of town, which are easily connected to the motorways, has decimated town centre trade. So what's to be done about it, given that the genie is now well and truly out of the bottle?

Bring people, life and ultimately culture back into the town centre. Forget trying to compete on a traditional commercial footing.

Get back to local and get back to giving people an ‘experience’, as opposed to a bland retail ‘opportunity’, which can be gotten anywhere.