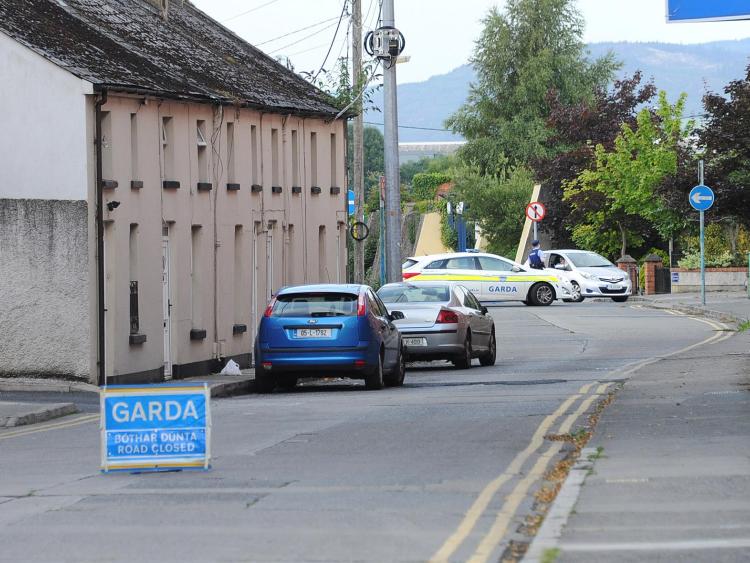 Dundalk Gardaí say that no arrests have been made yet in the Nicholas Street stabbing which occurred on Sunday, August 5th around 7pm.

The incident saw the street closed off after a 37-year-old male was rushed to Our Lady of Lourdes to receive stitches after he received lacerations to his face. 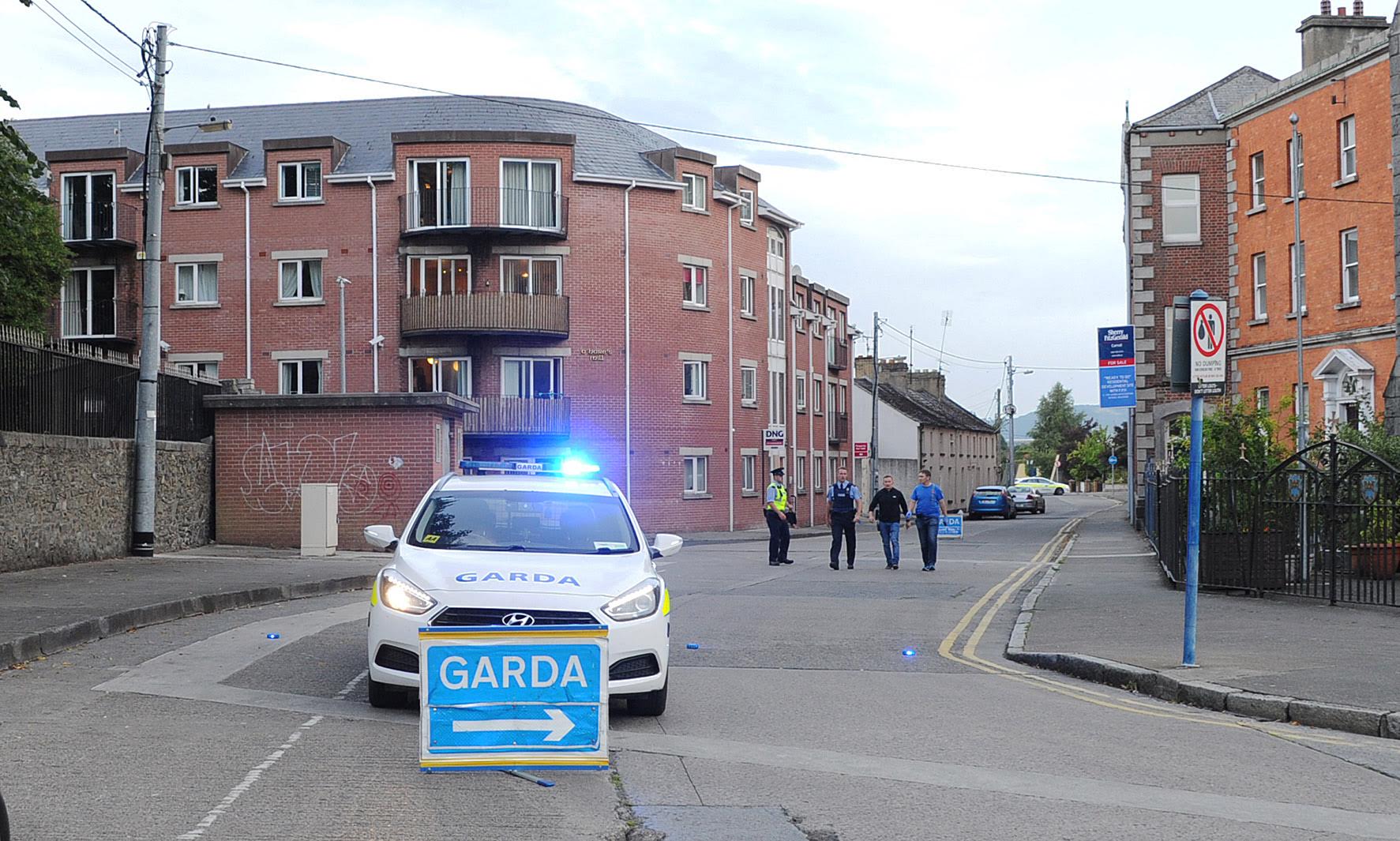 A spokesperson at the Garda press office in Dublin said that the altercation followed a row at a home on the street that evening.

A Dundalk Gardaí spokesperson said that “no arrests have been made yet” and that statements had been taken from those involved as the investigation continues.

The garda added: “We are currently compiling evidence for this case.”