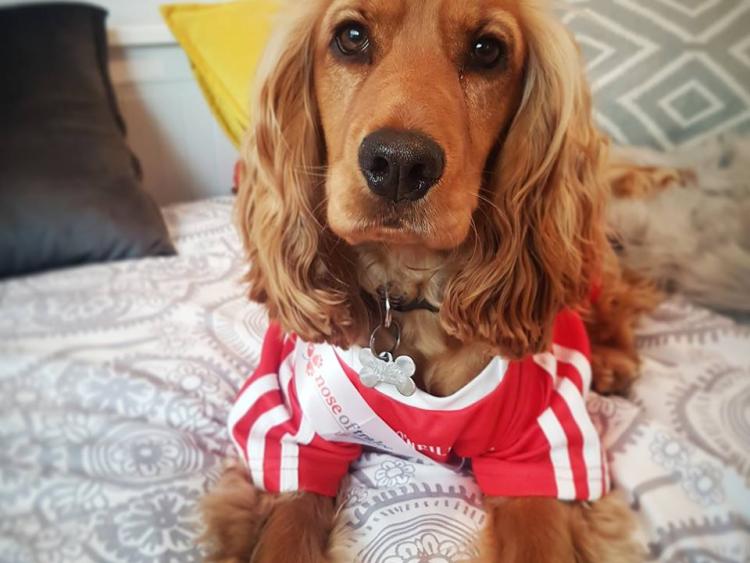 An extremely cute and well-groomed local spaniel, who goes by the name of Ziggy, is in the running to take the Nose of Tralee crown home for the second year running in the upcoming national competition.

The Nose of Tralee is an annual pet competition organised by Pet Sitters Ireland which celebrates "the love that pet owners have for their pets in the 32 counties of Ireland". The competition has been running since 2014 and has 3 years of winners. 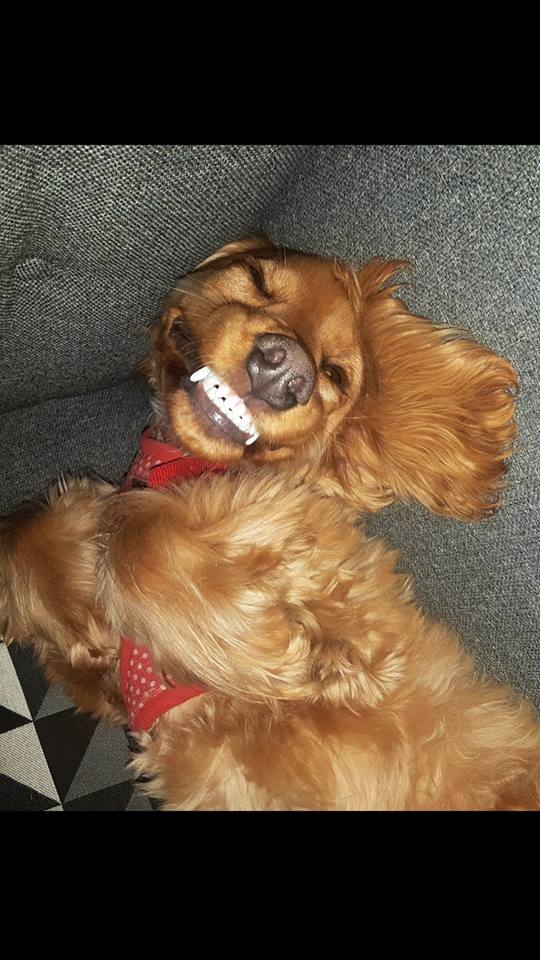 We have some good pedigree here in the wee county, last year the national competition was won by Louth Nose Lenny.

But judging by the pictures on the 2018 Louth Nose Ziggy's Facebook page, we reckon that crown will be coming back to Louth this year.

Nuala added: "Ziggy has his own Facebook page for the competition @ZiggyTheLouthNose. We are dependent on public votes to win. You can vote once every 24hours until the 21st of August. Any dog food won will be donated to Dundalk Dog Rescue."

"He is proud to have the title of the waggiest tail in Louth and when you meet him you can see why. He makes every day a happy day with his slobbery kisses and cuddles.

"Ziggy is very clever and loves learning new tricks, although if there is a bird/ball/frizbee in the location all commands go out the window. Ziggy is the most loved member of the family, and people are disappointed when I call over to their houses without him.

"He is well renowned with the local school children in Dundalk as his "Mammy" is a teacher! Ziggy is a funny character with a unique personality."