Dundalk’s toss-pits were not spoken of in polite conversation 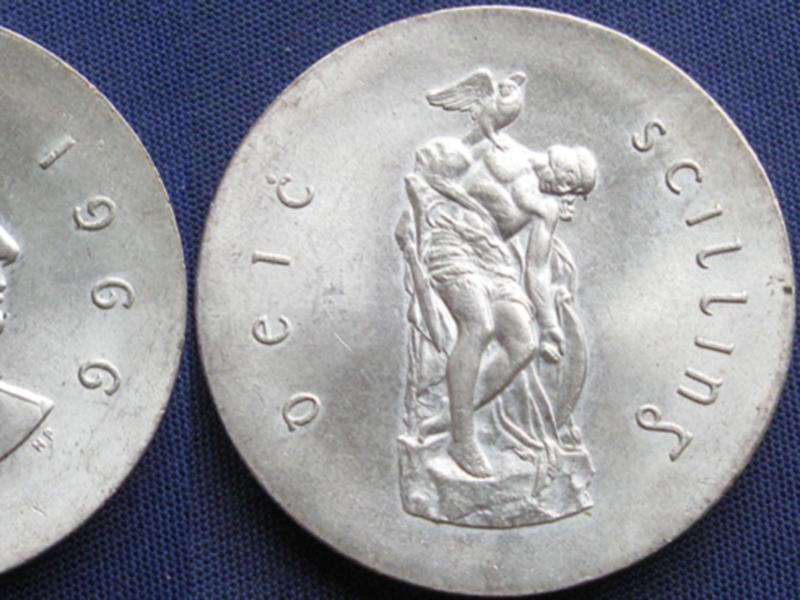 Toss-pits, were young men - and some not so young men - would gamble away what few 'shillings' they possessed, were once a common enough sight in old Dundalk.

These illicit gambling dens were not spoken about, and even less written about, in polite Dundalk society but, nevertheless, were common enough in Dundalk up to the middle of the last century.

I recall well when I was a child of about five or six, being dragged away from gazing at one in progress at Distillery Lane. It must have been sometime about 1940 because the rubble from the old 'Big Chimney' which had been demolished in about 1935, was still lying near the vacant site the pitch and toss was being played and I could see many young men standing on the pile to watch the game being played by a small number in the centre.

My mother caught me by the ear and warned me not to be hanging around 'those places'. It did not mean much to me at the time but, as I grew older, I became aware of these ‘pitch and toss’ areas in various parts of the town.

Apart from the one at Distillery Lane, I remember one at the vacant ground at the Church Street end of Patrick Street where two houses had been demolished by the Council to make an entrance into the Demesne for housing development.

There was often another large gathering at times between Quay Street and Barrack Street at a place known locally as ‘The Sand Hole’ and I used to think that there was at least a half dozen of them around the Town about that time.

I was, however, somewhat surprised to learn recently, from a friend of mine who has been studying the phenomenon, that he had identified at least 13 toss-pits in the urban area and says that there were several more, such as where Meehan's Garage is located on the Dublin Road, outside the urban area.

He pointed out, of course, that some of these gambling places moved around frequently, as they would be raided by the Gardai from time to time but I cannot recall any prosecutions in the local court in relation to them.

You see, the ‘Tossers’ were a sort unlicensed bookmakers who ran the games and they became so notorious that the name was used locallly as a sobriquet for a person of ill-repute.

The game was played with two or more halfpennies being balanced on a short stick known as a ‘feck’ and tossed in the air. The way the coins landed decided the outcome of bets between the Tosser and three or four players who placed their money on the ground beforehand.

The Tosser could decide, or not, to ‘cover’ the bets on the ground and, if he won would gather in all the money.

It appears that if the coins landed with the obverse and reverse sides up, the Tosser won but if the two sides were the same, those who made the bets won, hence the call ‘odds or evens’. From this I deduce that usually just two halfpenny coins were tossed but the rules may have varied from one pit to another.

It seems that, somehow, the odds favoured the Tosser, or 'bookie' as he might be called.

It was even suggested that some Tossers, who carried their own favoured ‘fecks’, could somehow manage a toss that could determine the way the coins landed. It any event, many young men would gamble away what little money they possessed, in the shape of unemployment payments or merge wages. As a result, fights would often develop and there is an account I have seen on the internet of a man named Duffy being killed at a toss-pit gathering in Dundalk but it does not give the date or location.

I do not remember any court cases at which I was a reporter that involved assaults while playing pitch and toss in Dundalk.

That may have been because they seemed to die-out when the gambling laws, permitting licensed betting offices to be opened, were enacted sometime after World War 11.

According to what I have read, it seems that the game of pitch and toss originated in the Cork area sometime around the Great Famine era but I suspect that it might have been taking place in Dundalk for just as long, if not from much earlier.

It probably became popular here at time of markets and fairs and may even have derived from the medieval times when there was a Bowling Green just outside the wall of the old town at the place which is now the Peace Park at the Fair Green.