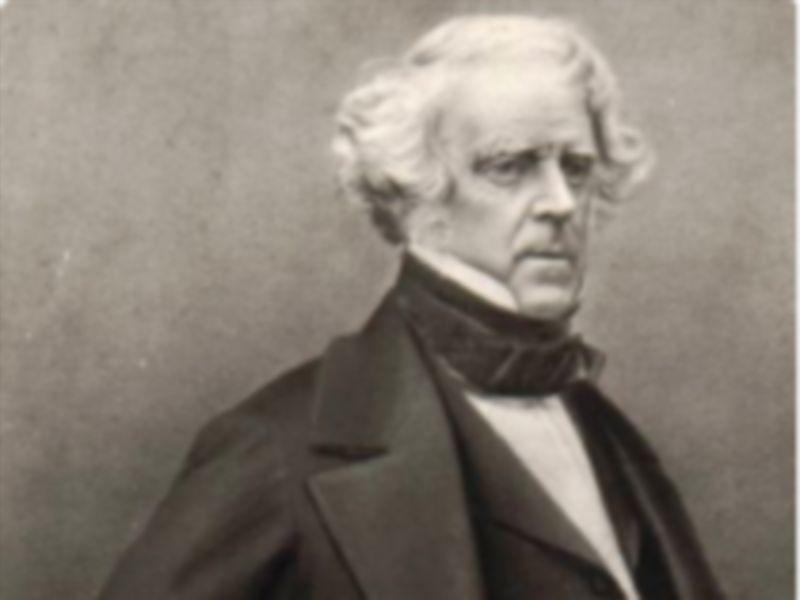 My good friend Anthony O'Hagan tells me that an item of interest to railway history enthusiasts had been posted recently on the Dundalknorthed and Friends Facebook page.

It was posted by a lady named Kate Traynor, a native of Dundalk now living in London.

It relates to the great railway engineer Sir John Macneill who was born at Mountpleasent in 1893 and died in London in 1880.

Sir John was famous for many things but is, perhaps, best remember for his building of railway

bridges in the middle of the nineteenth century, including the Boyne and Bessbrook Rail Viaducts.

His contribution to the growth of engineer skills and employment in the area Dundalk, however, was immeasurable and, for that reason alone he deserves to be remembered as one of our most famous sons.

In spite of this, his memory was almost forgotten by the end of last century until another local engineer, Canice O'Mahony, former Dundalk Town Surveyor who has, sadly, passed away since then, decided to do something about it.

Canice became aware that Sir John had been buried in an unmarked grave at Brompton Cemetery at Kensington decided to promote it as an Irish Millennium Project.

He inspired his fellow members of the Institution of Irish Engineers and Trinity College (Where Sir John Macneill was an early Professor of Engineering) to subscribe to the cost of a brass plaque to be placed the grave. This was done at a ceremony on July 20, 2001.

The Dundalk Railway Heritage Society placed their own plaque commemorating Sir John on a wall at Jocelyn Street in December of last year.

The latest twist in the story is that the Dundalk lady had heard that, apparently, that Brompton Cemetery, which is one of the most famous burial places in England, had become badly overgrown.

'Not any more' she posted 'the Royal Parks, a charitable society that has charge of prominent graveyards, spent £6.2 million on doing to up and now looks resplendent'.

It seems Kate Trayor was very proud of the Dundalk connection and she wanted to inform anybody interested that there was a special Open Day in it on last Sunday, July 20.