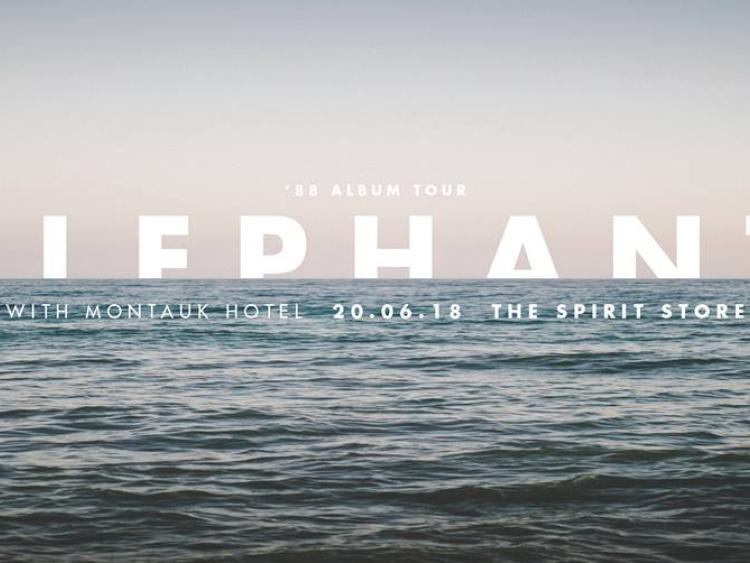 The Spirit Store is sure to be jam-packed this Friday, July 20th, as Dundalk singer, Shane Clarke, known by his musical name of Elephant launches his new album 88.

Local record label Pizza Pizza records, who are organising the event said: “Elephant, the musical vehicle of Dundalk based multi-instrumentalist Shane Clarke has taken a turn to a darker alternative-pop sound with his new album, titled ‘88’. 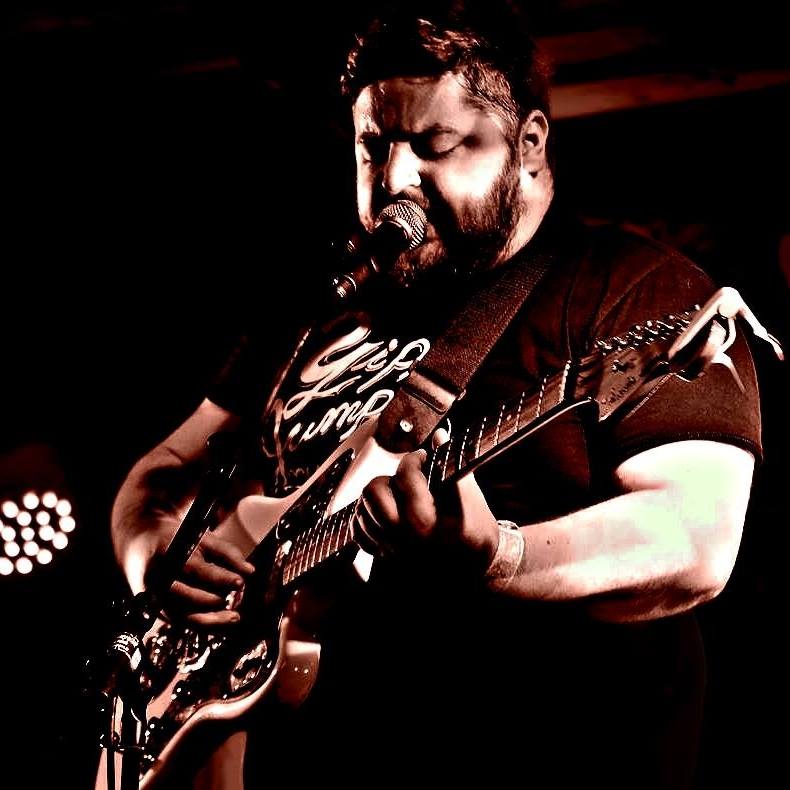 “Coupled by his love of the 80’s new romantics and an aversion to complacency, Shane, and producer Joseph Edwards have produced a genre-spanning, hour-long concept album about a man who travels back in time to all the most important conversations of his past.

“And, as the fly on the wall, asks the question what if I had done things differently?”

The local record label also revealed that Elephant will be embarking on an Irish tour to promote the album following the launch.

They said: “Elephant and his band will be hitting the road late summer to showcase the new album with a greater focus than ever on musicality, playing alternate versions of early Elephant songs to keep the set fresh and vital.”

Pizza Pizza Records added: “The album, a 180gram double-disc gatefold sleeve record, will be available for sale at each show thanks to the amazing fans that crowd-funded the records pressing. 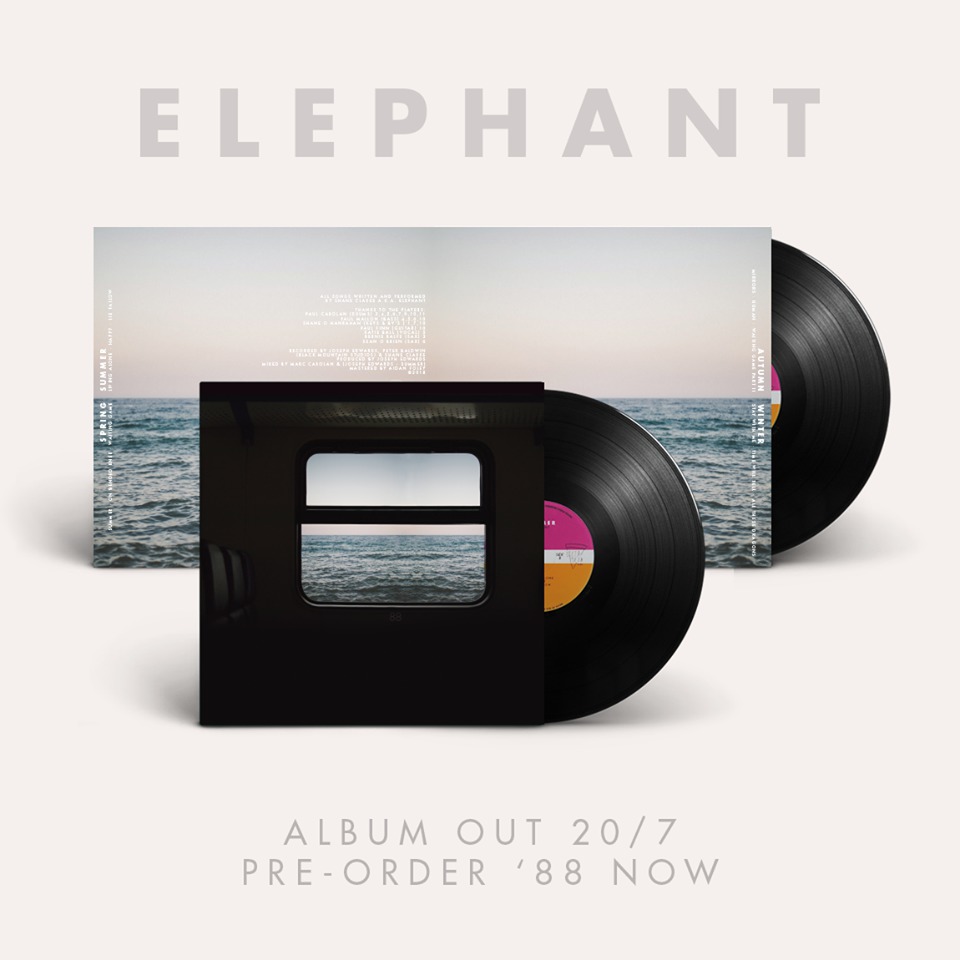 “Without their support, the album would remain stuck in the clouds with all the selfies and kitten videos.”

Back in April of this year, Shane issued a heartfelt thank you to fans who donated money to an online crowdfunding site, to the tune of €3000, to help him get the album pressed on vinyl and release it.

Back in April Shane said: “To everyone who did pledge to make this happen, thank you so much for getting involved. I’m so touched by the support and how quickly this happened.”

Tickets for this highly recommended gig are €10 and are available from The Spirit Store and online. See www.spiritstore.ie. Doors open at 8pm and the gig wraps up around 11pm. See you there!