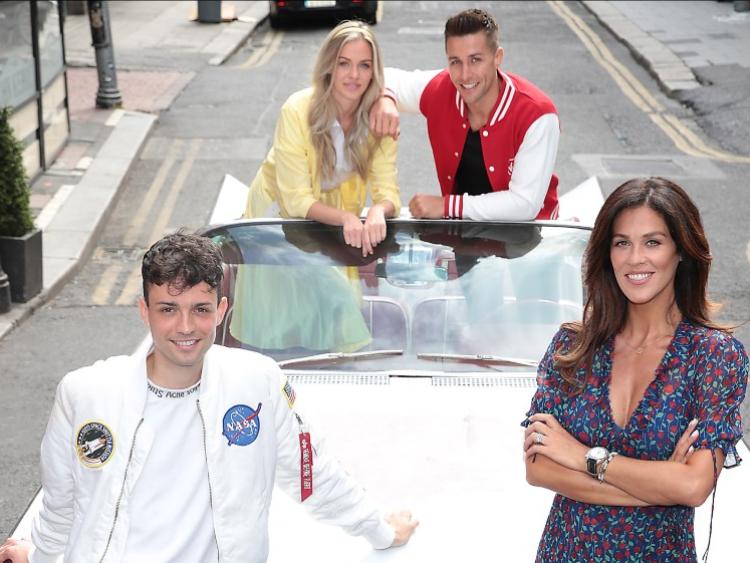 Virgin Media are hitting the road with their Drive-In Movie Series and bringing the cult movie classic ‘Grease’ to Dundalk and other towns across the country to celebrate the arrival of Ireland’s fastest broadband network and in-home WiFi provider.

Kicking off on the 10th August, Virgin Media are bringing their Drive-In Movie Series to Wexford, Wicklow, Dundalk and Ennis as part of the road show. Forty years after it hit the box office, cinema-goers will be able to watch fan favourite ‘Grease’ on Europe’s largest mobile LED screen and have the sound broadcast directly to their car over FM radio - now that’s electrifying’!

Paul Farrell, Vice President of Commercial at Virgin Media said: “We’re delighted to be bringing back our pop-up cinema to towns across the country once again. This year it’s going to be bigger and better than ever. Movie-goers will be able to watch fan favourite ‘Grease’ on Europe’s largest mobile LED screen and have the sound broadcast directly to their car over FM Radio, all thanks to Virgin Media”.

“This is all in celebration of Project Lightning, the biggest private investment in digital infrastructure in Ireland and the UK in more than a decade. It means residents from towns such as Wexford, Wicklow, Dundalk and Ennis will now be able to avail of Ireland’s fastest broadband network and in-home Wi-Fi provider, as well as all the great entertainment that comes with it.

To further celebrate the Drive-In Movie Series Glenda Gilson, host of Xposé and Social Media Influencer James Kavanagh will head on an exciting road trip with Virgin Media to the four towns – Wexford, Wicklow, Dundalk and Ennis on the 30th & 31st July. The Ireland’s Got Mór Talent duo want to test your movie knowledge by asking you to take them on in the ultimate Movie quiz. People in the four towns will be able to enter in advance via social media to take on the duo in Virgin Media’s Big Movie Quiz.