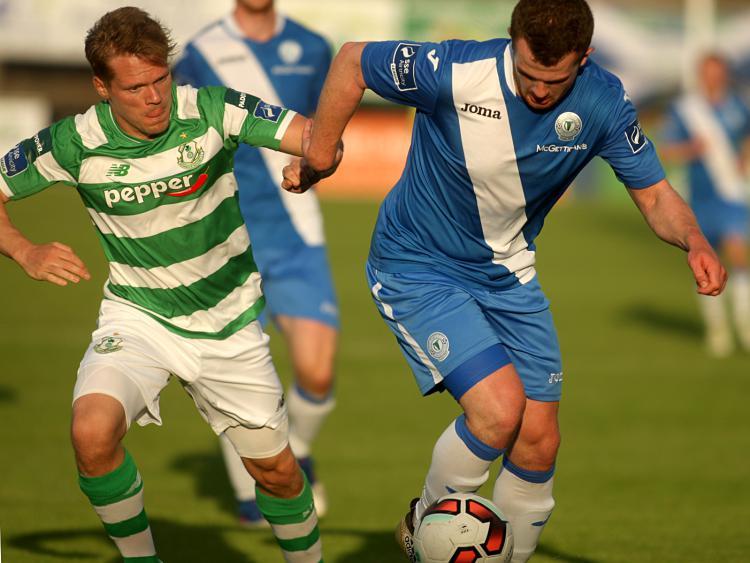 Warrenpoint Town have announced that former Dundalk FC forward Ciaran O’Connor has returned to the club, signing from Finn Harps.

22-year-old O'Connor played with Quay Celtic and Rock Celtic here in town, while he has also lined out with Dundalk FC, Derry City, Longford Town, Bohemians and most recently Finn Harps in the League of Ireland.

Warrenpoint manager Stephen McDonnell stated on the club's website that he is delighted to secure O'Connor for a second spell.

“Ciaran is a top player with so much potential.

“He will be another great addition to our squad, I look forward to working with him."