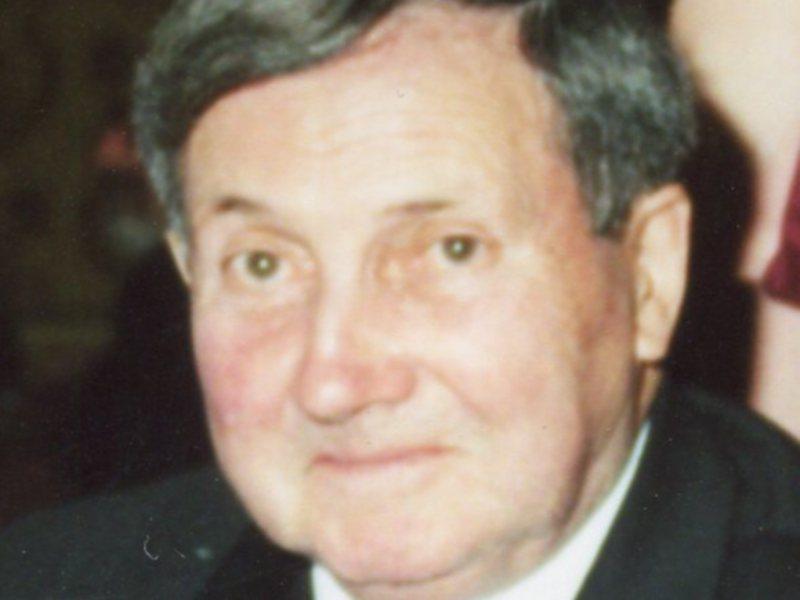 The death took place suddenly of Eamon Magee in Edmonton, Canada, on Thursday, May 10, 2018.

He was born on March 7, 1932, the youngest son of Hugh and Sarah Jane (nee Coyle) Magee, Millgrange, Greenore.

Sadly, Eamon’s mother died six months later and he was reared by his grandparents and aunt, Roseann Boyle in Irish Grange.

In his early years he worked with local farmers and in 1957 emigrated to Edmonton, Canada with his brother-in-law, George Long, where he worked in excavation as a dragline operator until his retirement in 2000.

In 1959 he married Rose Larkin from Ballynamoney, Cooley who had also emigrated to Edmonton and together they raised their six children.

Family was very important to Eamon and Rose. He loved his cabin at ‘Calling Lake’ where he spent summers with his family, building furniture and enjoying time with his grandchildren.

He also loved to travel back to his native Cooley for holidays and to visit family, friends and old neighbours, maintaining his strong Irish ties.

Eamon will be remembered for his love of animals, as at least, one of his many pets was never far from his side.

He was a regular visitor to the Irish Club in Edmonton and he enjoyed watching GAA games with his emigrant friends.

Though he was a quiet man, Eamon also enjoyed Irish music and will always be remembered for his angelic voice as he sang alone.