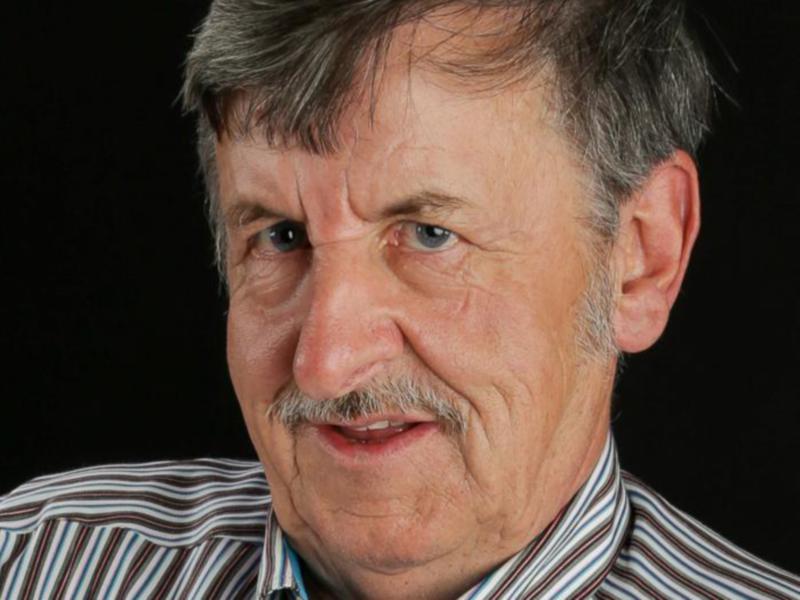 Joe Kelly (snr) Bellurgan Point, who died on Friday May 11 last was a well known and popular coal merchant in the Dundalk area who enjoyed a mutually warm relationship with his customers to whom he always was ready to lend a willing hand.

He was born in Castleblayney, son of the late Edward and Elizabeth Kelly who had two other sons Feilim and Oliver who died at a young age.

Joe headed off to England in his teenage years, and resided and worked in Northhampton as a labourer and then started his own business in the construction trade, involving laying foundations and floors.

He returned to Ireland in the late 70s and started and developed an extensive coal round that took in Dundalk and the outer fringes including Haggardstown, Cooley Peninsula and Inniskeen.

The family home was in Bay Estate for a time until Joe bought a site at Bellurgan Point with a derelict house which he demolished to build a new house with the help of his brothers-in-law.

Later he bought some land in the locality and afforded him the opportunity to make concrete slaps and kerbs, a venture that he conducted in tandem with his coal round.

He was hard working, who always liked to be busy and active, with another of his pastime pursuits making wooden garden houses.

He was always out and about doing something, whether it was with a paint brush touching up in the yard, or restoring farm machinery, with a great pride in his homestead.

He liked to walk the fields with his dog, while also in his leisure time he enjoyed the odd pint and a wager on the horses and playing darts and snooker. He also enjoyed rod fishing in the summer, and trips to Shantonagh and Lough Egish.

His customers were a big part of his life and the hospitality and kindness they showed him, he returned in his own way. In one instance it was to help sort out a flooded garden or more commonly to facilitate customers moving furniture changing house.

He was thoughtful and kind, and the regard in which he was held was underlined by the many of his former customers making their way to his obsequies.

After reposing at his residence on Saturday and Sunday, Joe was taken to Saint Nicholas Church for Requiem Mass on Monday afternoon. Father Brian McCreesh was the celebrant and burial took place afterwards in Calvary cemetery, Ravensdale.

Gifts symbolising Joe’s life, were laid before the altar by Sonia Bromley, sister Margaret McDonald, Emma Lynch and sister Christina. They comprised a miniature house, pieces of coal, betting slip and a CD and a family photographic album

The Readings were given by Tara Smart and Elizabeth Allen, while the Prayers of the Faithful were led by Elaine Keenan, Nicole McDonald, Ciara Kelly, Thomas Kelly and Anna Lynch.

The Offertory gifts were presented by Carol Casey and Josephine Kelly.

The music was provided by organist Sarah McCourt and singer Mary O’Hanlon.