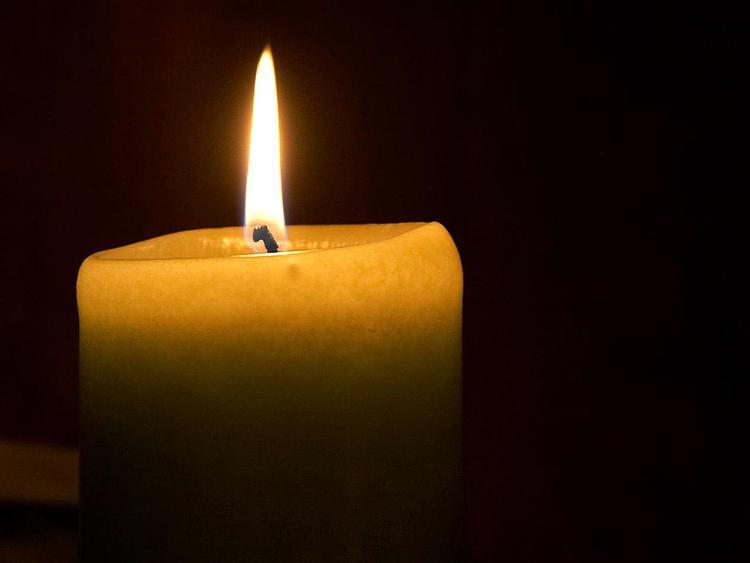 The death has occurred of Carmel O'Reilly (née Logan) from Skerries, Dublin/Dundalk, Louth

May Carmel Rest In Peace.

The death has occurred of John Duff, Ardee, Louth

Reposing at his home from 5pm until 10pm on Tuesday and 11am until 10pm Wednesday. Removal on Thursday morning to the Church of the Nativity of Our Lady, Ardee arriving for Funeral Mass at 11am. Burial afterwards in Ballapousta Cemetery. Family flowers only. Donations, if desired, in lieu to the Irish Heart Foundation. House private on Thursday morning please.

The death has occurred of Paddy Hoey of Garrybawn, Tom Bellew Avenue and formerly of York Street, Dundalk, Louth