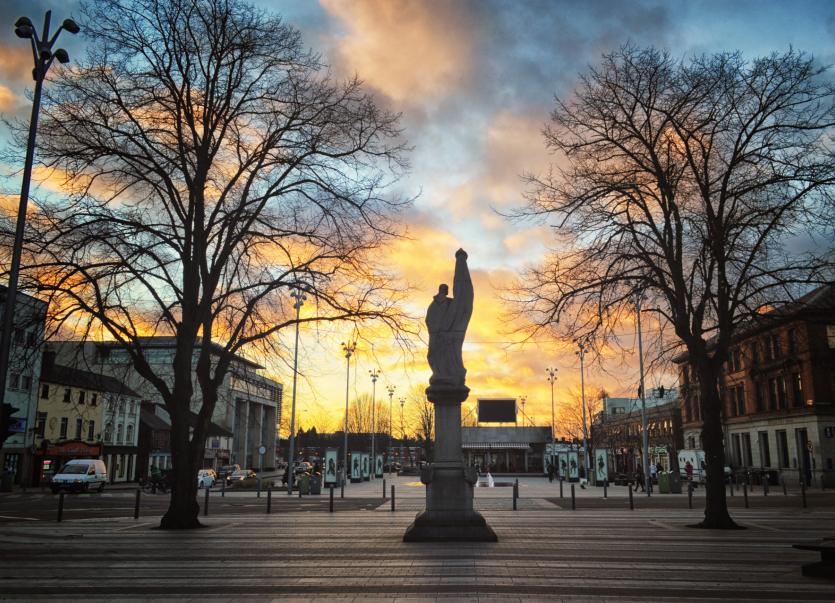 Local weather guru Louth Weather has stated that conditions "will deteriorate from what we have been used to" over the next few days.

However it's not all bad.

"Ridges of high pressure will extend northeast over Ireland at times, so some periods of decent weather mixed in too."
Here's what today's weather will be like.

"Monday sees an end to our long run of easterly winds as they swing around to a more northerly direction. A mix of cloud and sunny spells. Mostly dry though a few light showers here and there. Max 18°C and feeling cooler than of late in the fresh northerly wind.

"Tuesday and Wednesday will be quite similar to today. The first significant rain for most parts of Louth since 14 May will arrive Wednesday night. Quite windy Wednesday night too.

"Thursday and Friday should be mostly dry apart from the occasional shower. Mostly cloudy, but the sun will appear at times. Maximum values around 16°C. A windy start to Thursday.

"Early indications for the weekend show mostly cloudy conditions. Showery but some good dry periods too. Temperatures around 16°C."