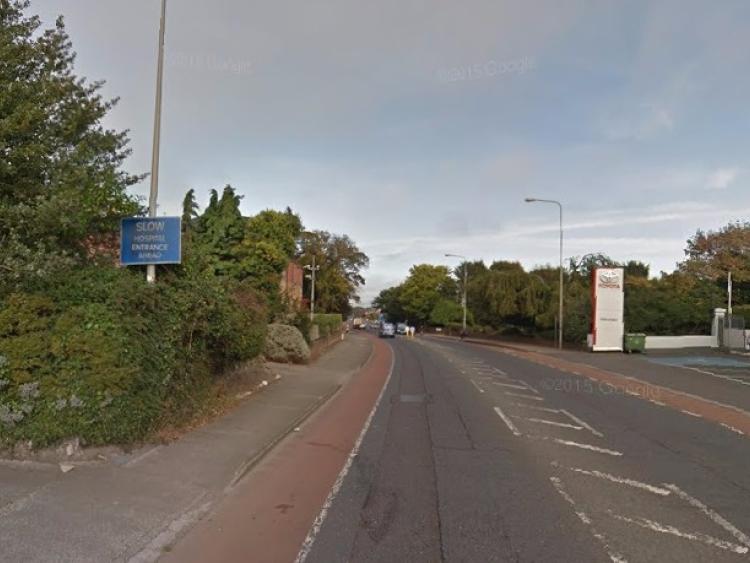 “Works, currently causing significant traffic disruption on the Dublin Road in Dundalk, are to reinstate the cycle lanes damaged by pipe and cable laying” Louth Councillor Anne Campbell has revealed to The Democrat today.

The Sinn Féin Councillor has been speaking to the contractors, GMC, as well as Irish Water, and has been told the cycle lanes are to be reinstated in the coming days. 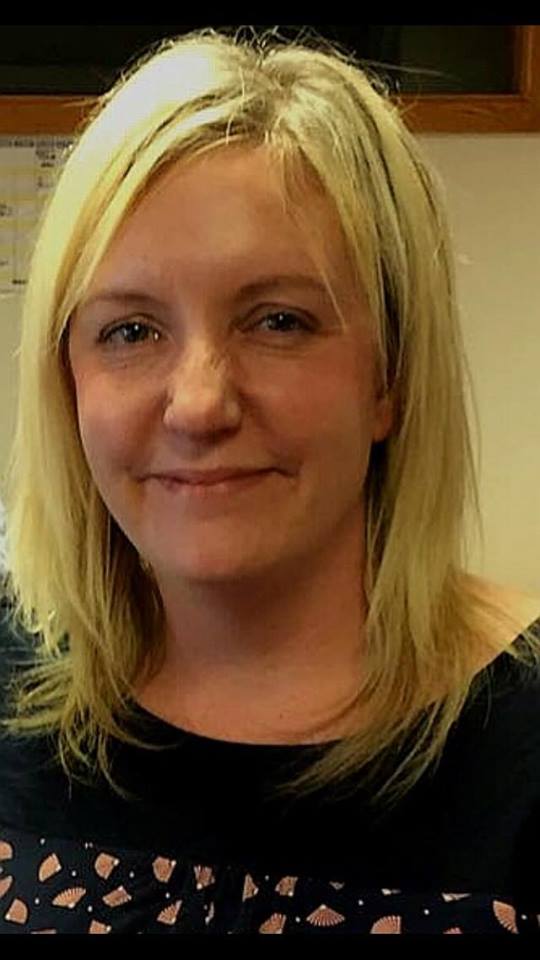 Councillor Campbell said, “Hundreds of motorists, as well as residents, hospital patients and students going to DkIT, have been impacted by the traffic delays caused by roadworks currently taking place on the Dublin Road, from the College to Hill Street Bridge.

“I have today (Wednesday) been speaking to the onsite contractors, GMC, who have informed me that the works are being done on behalf of Irish Water, who this winter, carried out a significant pipe laying project in the area.

“As a condition to the council granting permission to lay the pipes, Irish Water promised to reinstate the well-used cycle lane. The works, which started this week, are part of that reinstatement.

“The current phase of work, where a tarmac coursing is being laid, is expected to be completed by Friday evening, June 1st. However, I have to warn people that there will be a further few days of work, probably in the middle of June, to lay the anti-slip top on the cycle lane and then the white lines will also have to be put down.”

The Sinn Féin councillor added, “I understand how frustrating it has been for people on the Dublin Road in the last number of months, with seemingly endless roadworks, but I am happy that the cycle lanes are being reinstated by Irish Water and I would ask cyclists and drivers to bear with the contractors and allow some extra time for journeys until this important contract is completed.”