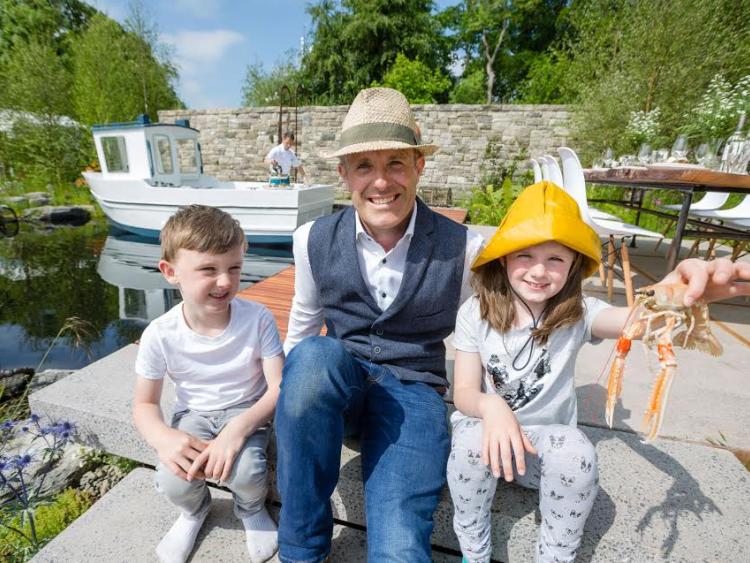 Clogherhead native Andrew Christopher Dunne has taken his experience of growing up in a Louth fishing village as his inspiration for his marine-themed garden at this year's Bloom festival. 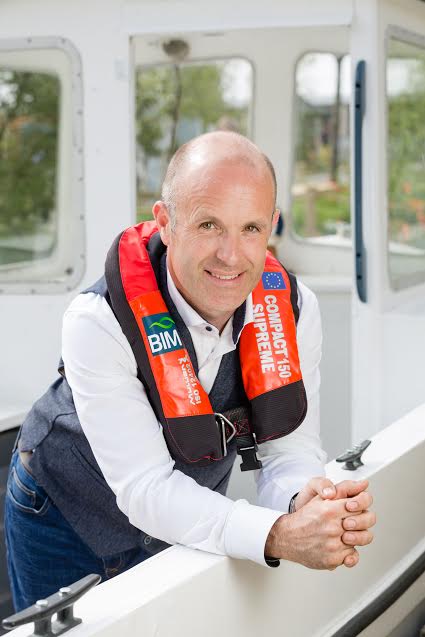 The centrepiece of the garden includes a large water feature with shimmering fish sculptures and an ‘upcycled’ fishing boat where some of Ireland’s leading fishmongers and chefs will be showcasing sustainably sourced seafood throughout the five-day event. The garden also includes furniture and features made from recycled materials.

The garden’s designer Andrew Christopher Dunne spoke of his Louth inspiration for the garden: “When I was commissioned by Bord Iascaigh Mhara to design this marine-themed garden, I visited my local pier in Clogherhead. I was struck by how fortunate I am to live on an island that’s surrounded by clean, pure waters and of the long tradition of fishing in Ireland. This garden tells the story of Irish seafood from tide to table and the people and industries that support it.”

Former winners of the BIM Young Fishmonger of the Year Award, George and Anne Stephens and Scott Smullen from Dunnes Stores in Cornelscourt, Dublin are among the fishmongers who will be demonstrating ways in which to prepare sustainably sourced Irish seafood on board the boat in the garden. TV chef and author, Fiona Uyema will also be featuring Japanese themed Irish seafood dishes.

Visitors to the show can learn how Irish seafood is being sustainably produced to help protect fish stocks, protect the marine environment and sustain and develop fisheries-dependent coastal communities throughout Ireland.

In addition to the garden, BIM will also have fun activities for children in its exhibition area, that will include a life-size shark that has been made entirely from plastics collected from local shores and a short film presented by an animated character called Professor O’Mara who explains how fish and shellfish are farmed around our coast.

Bloom opens its gates on Thursday 31st May at 9am and runs until the 4th of June.