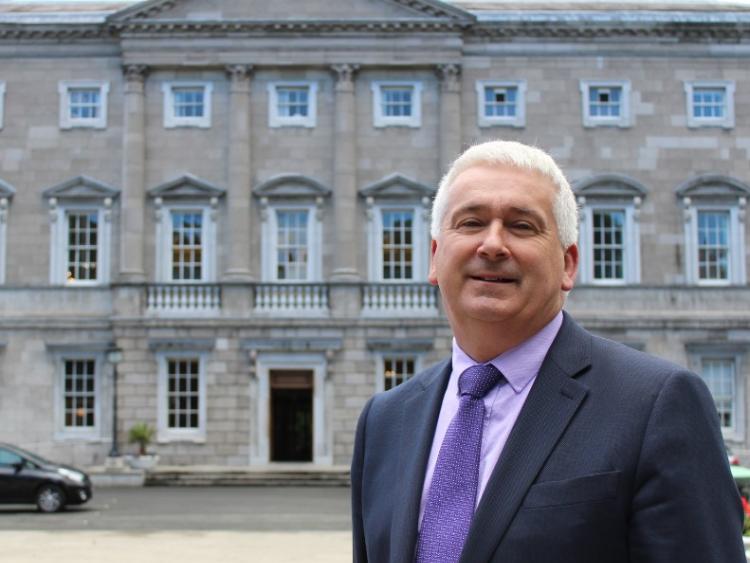 In a move to "help small retailers survive", Fianna Fáil TD Declan Breathnach, has reiterated in the Dáil the need for the "long-promised Commercial Rates Bill."

Questioning Minister Eoghan Murphy as to when the bill will be introduced, the Louth TD said "small retailers, i.e. the bricks-and-mortar retailers are at a severe disadvantage when compared to on-line retailers."

"Most small businesses", said Breathnach,  "are struggling to pay their commercial rates under the current system."

"In addition to this, I was told by Retail Excellence in a Dáil briefing that currently €850,000 is spent on-line every hour by Irish consumers, often to businesses operating outside of Ireland who are not registered for VAT, resulting in over a billion euro in lost VAT each year.

“I also pointed out that small retail businesses throughout the country are under serious pressure because of illegal trade and illicit goods being smuggled in.  A sum of €418 million annually is lost to small indigenous businesses in the Border region.

"That is why I am trying to bring a piece of legislation I introduced last year in the Dáil “The Sale of Illicit Goods Bill, 2017” on to Second Stage in the Dáil.

"Small Retailers are suffering further by proliferation of web-based companies now able to register a .ie domain name, leading consumers to believe that they are purchasing from a Irish based company, which is not often the case.”

"He said that he with his officials have had several meetings with the Attorney General in recent weeks to ensure that they can have the draft legislation published as soon as possible.

"I will be keeping pressure on the Minister to ensure that this happens."