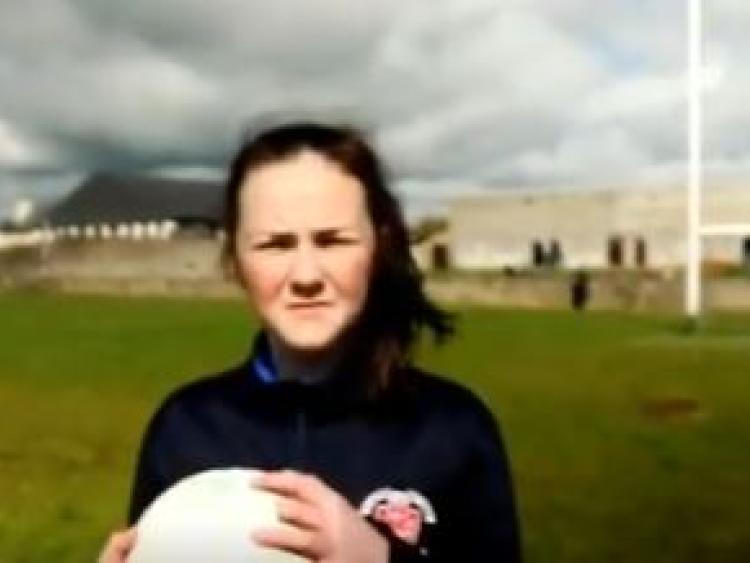 Local GAA club Geraldines GFC have launched a promo for a new video they will be launching tomorrow to help to highlight the club and the community.

The video includes club personnel and parents talking about its role in the community, the participation numbers along with some of the club's plans for the future.

A spokesperson for the club told the Democrat that the aim of the video was to help the club grow in the years to come.

"We want to keep growing the club, we have a growing population in Haggardstown and Blackrock and three primary schools in the parish.

"We want to be able to work together to help make the club become a bigger part of our community for years to come so that children, parents and families can get as much enjoyment as possible out of being apart of Geraldines GFC.

"It is also to co-incide with the visit of GAA President John Horan to Oliver Plunketts National School where we showed him the video and told him about the clubs history and the clubs future."