Ken McKenna was simply one of a kind 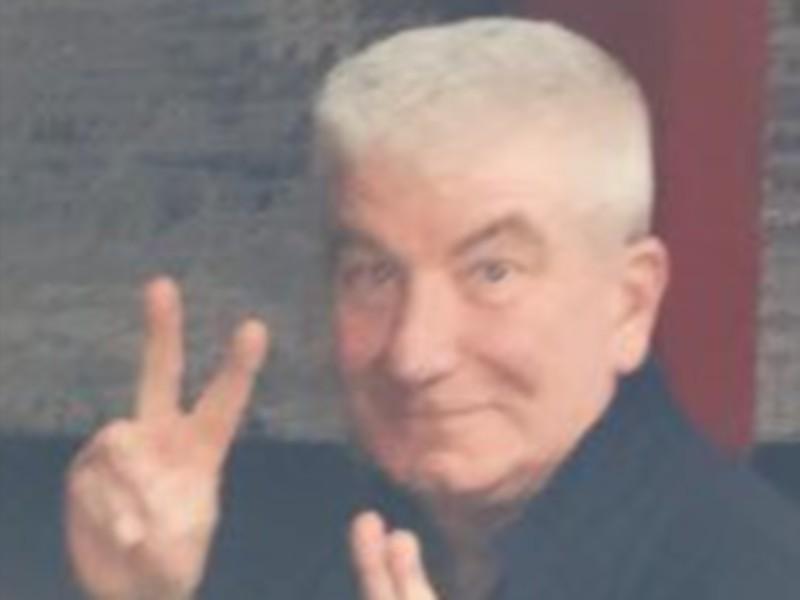 Ken as he was known was a caring, loving, devoted father with a great sense of humour, simply one of a kind.

He was very gifted with his hands and could take on any job.

Formerly of Mountpleasant and Point Road, he was one of 16 children, who, growing up with his ten brothers and six sisters, had a very happy childhood

years. He enjoyed camping and fishing.

He went to college in Cork where he studied as a wood machinist. He worked for many years in Coogan’s Frame shop in Dublin Street and then went into the family business.

He also worked in AC Ducting & Engineering, as well as a painter and decorator.

He was predeceased by his parents Eddie and Maura, brothers Thomas, Pearse and Eamonn.

He will be very sadly missed by his sons, Ciaran and Christopher, daughters , Terina, Carla and their mother Teresa (nee O’Kane), grandson, Rowan and son-in- law Tom, along with his brothers, Mícheál, Eugene, Sheamus, Oliver, Robert, Francis, Aidan and his sisters, Rachel, Catherine, Mary, Geraldine, Breidge, Monica and extended family

After reposing at the family residence at Mountpleasant on the Tuesday and Wednesday, Ken was taken on the Thursday morning to Saint Joseph’s Redemptorist Church.