Philomena Joyce was a keen artist who loved her garden 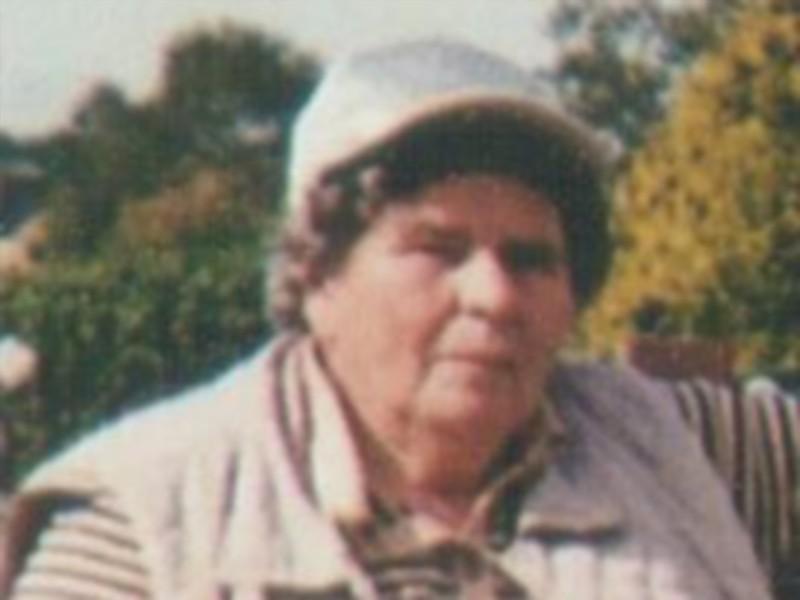 Philomena Joyce of Grange Drive, Muirhevnamor died peacefully in the loving care of Our Lady of Lourdes Hospital on Sunday April 15 last.

She was born in Galway but regarded Dundalk as her home, having moved to the town when she was very young. It was where she met and married her husband Paddy and spent virtually all her life.

Like Paddy her own name was Joyce, and his death over 20 years ago created an irreplaceable loss in her life. They were a close and loving couple who had no children, and never were to be seen out only together.

She led a simple, quiet life that revolved round her home as she didn’t socialise much outside of it. Her sister Nora along with her children did all they could to fill the void in her life after the passing of Paddy.

There was a strong bond between the sisters, with Phil like a mother and also best friend to Nora who was a constant companion, and cared for her when she took ill.

Phil was a lady of some resolution who managed to learn to drive later in her life. She was keen on art and was an accomplished painter who was self taught. She was very fond of wildlife and painted mostly still life. She loved her garden, and liked going on weekend breaks to visit her married niece Mary in Longford and in turn welcoming her and her family to her home.

Her big hobby was watching golf on television. She never played the sport, but loved to follow it on the small screen.

She was a member of a large family of Martin and Ellen Joyce, with all her siblings born in Dundalk. She attended the Friary school. Then upon meeting and marrying husband Paddy the couple went off to England and lived and worked in Manchester, Paddy in the building and Phil in the textile industry. They spent quite a number of years in England before returning to Dundalk and resided in Cox’s Demesne for some time prior to moving to Grange Drive.

She is very sadly missed by her loving family, brothers Michael and John-Joe (Manchester), Nora and Tommy Bradley and their sons Martin, Hughie, Thomas, Scott and Carl, along with her other nephews, nieces, cousins, extended family, relatives, neighbours and friends

After reposing at Shevlin’s Funeral Home, Barrack Street on the Monday, Phil was removed the next day to the Church of The Holy Family, Muirhevnamor for Mass. The celebrant was Father Cormac McNamara who delivered the eulogy. Symbols of her life, including her hat and a photograph were laid before the altar by Jackie and Elaine.

The Readings were given by nephew Shay Bradley and niece Elise. The Prayers of the Faithful were led by Geraldine, Shea and Elise.

The Offertory Gifts were presented by Ronan and Donal. The beautiful music was presented by organist Olivia Finnegan and singer, Lisa McGuigan. Burial took place in Saint Patrick’s Cemetery, Dowdallshill.

The Month's Mind Mass for Philomena will take place on Sunday May 20 at 11am in The Church of The Holy Family Muirhevnamor.