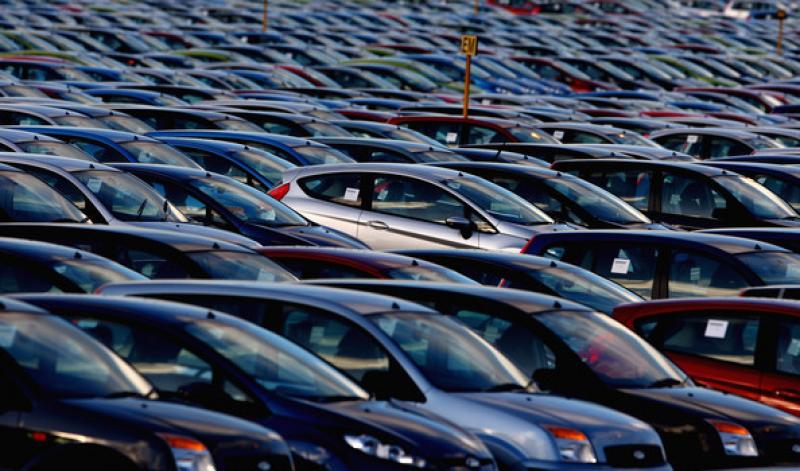 Official statistics released today by the Society of the Irish Motor Industry (SIMI) show that total new car registrations for the month of April in Louth were up 0.84% when compared to April 2017.

Commenting on the figures SIMI Deputy Director General, Brian Cooke said “April’s registration statistics released today are broadly in line with expectations. The slight increases in all sectors for the month can be attributed somewhat to the extra working days in April 2018 compared to last year, as Easter fell in March.

"Brexit continues to impact on business, as evidenced by the continued strong levels of used imports from the UK. Total new car registrations are projected to reach around 120,000 by the end of the year, a decline of 8.6% on 2017.”