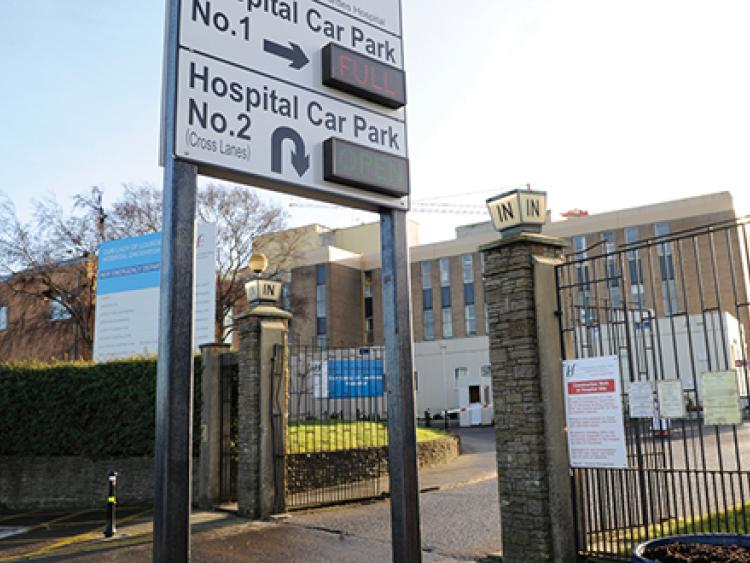 Our Lady of Lourdes of Hospital, Drogheda

Louth TD Fergus O’Dowd has expressed concern over the decrease in Consultant Urology hours in the Lourdes Hospital in Drogheda since 2016.

O'Dowd also noted that the hospital has a “worrying number of elective and emergency cancellations in comparison to other acute hospitals in the group”.

In figures which O'Dowd received through a parliamentary question regarding Urology Services in the RCSI hospital group, the Lourdes hospital showed a concerning decrease in the number of hours provided under urology consultant contracts from 82 in 2016 to just 55 in 2017 and 2018 to date.

The Louth TD said that it was “even more worrying” that 89 cancellations have taken place in 2016 and 2017 compared to just 29 in Connolly hospital over the same two year period.

O’Dowd said: “The cancellation rate in the Lourde's Hospital was approximately 9.9% in 2016 and 2017 compared to approximately 0.75% in Beaumont and 0.3% in Connolly over the same time period.

"That figure has reduced to 4.5% in the Lourdes for the first quarter of 2018 which is some positive news, but the high levels of cancellations over '16 and '17 needs to be looked at in much more detail."

“I will be asking the hospital and the Minister for health to look into this urgently to address the shortfall and explain the anomalies that have been outlined.”