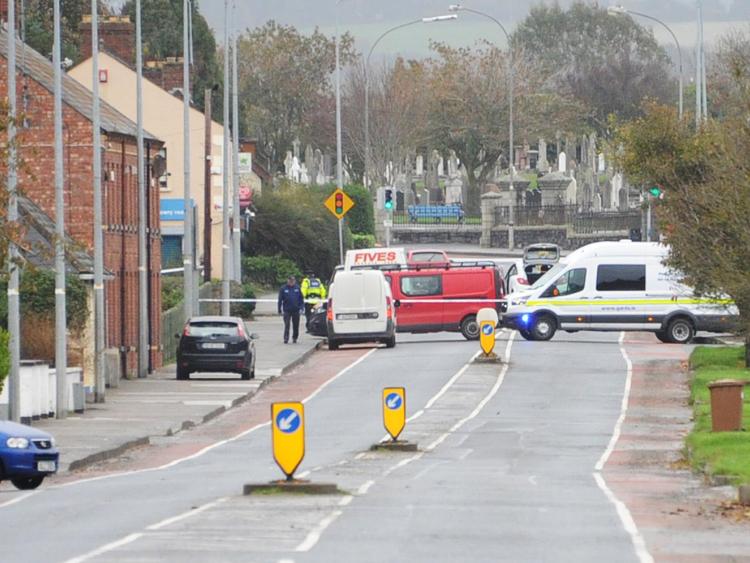 The scene of the accident on the Newry Road last October

Dundalk Gardai have arrested two individuals in relation to the death of Robert McLoughlin.

The 29-year-old was tragically killed after he was struck by two cars as he crossed the road to his home on the Newry Road in the early hours of Saturday, October 21.

Inspector Begley at Dundalk Garda station told The Dundalk Democrat: "Two persons were arrested yesterday. They have since been released. A file is currently being prepared for the DPP."

Robert was struck by two cars after he got out of a taxi close to his home. The two cars were said to be travelling northwards, close to the junction at the Racecourse Road when the fatal incident took place at around 3.15am.

Mr McLoughlin was pronounced dead at the scene.