Louth publican: 'This gift of life allowed me to get married, run my business and raise my family' 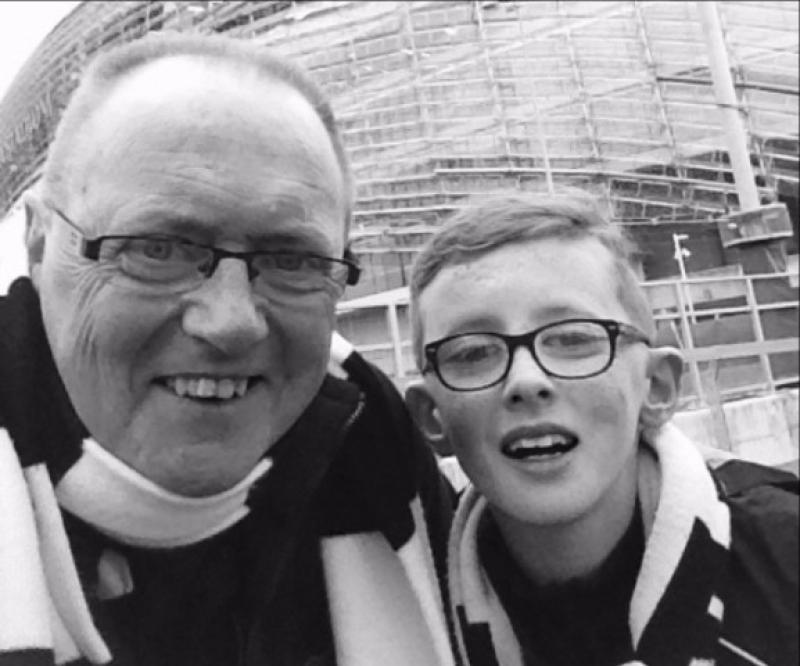 Following 18 years of a successful kidney transplant, Matt McAlevey from Drumcar returned to dialysis treatment four years ago when his kidneys failed again.

The Publican who runs the Brewery Tavern in Castlebellingham has raised over €4500 for the Irish Kidney Association through fundraisers he has run in his pub.

Matt is sharing his story in support of the Irish Kidney Association’s Organ Donor Awareness Week which takes place from 31st March until 7th April.

Matt has been undergoing haemodialysis treatment, three times weekly, for the past four years at the Beacon in Drogheda.

Speaking from Glasgow late last week, where his two daughters, Katie (15) and Holly (14) were competing in the World Irish Dancing Championships over Easter weekend, Matt explained his personal situation.

“I was disappointed to have to return to dialysis treatment, but I am grateful to my deceased donor for my transplant which I received when I was thirty years old. This gift of life allowed me to get married, run my business and raise my family. I have two teenage daughters and a nine-year-old son.

"My wife Ciara is a nurse in Drogheda and she is a willing kidney donor but unfortunately after a health setback a year ago I was taken off the transplant waiting list and was just re-entered onto it a week ago. We will soon re-commence screening for living kidney donation”.

Matt explained: “I had to make special arrangements for extra dialysis before I flew out to Glasgow this weekend with my daughters and I’ll be back to the Beacon for more treatment on Monday morning.

"A transplant would make a huge difference to my quality of life as I would no longer be tied to a timetable around dialysis and I would have more energy to run my business. I would also not have to adhere to a strict diet and low-level fluid intake.

"A transplant would give me the freedom to carry on with a normal life and have more energy to spend with my children. My son Mark is nine years old and plays football with Rock Celtic, in Blackrock and I would like to have the energy to have a kick around with him.

“I would encourage everyone to support organ donation as it vastly improves or save the lives of people like me”.

Organ Donor Awareness Week 2018 is organised by the Irish Kidney Association and supported by the ODTI (Organ Donation Transplantation Ireland), and takes place from 31st March until 7th April.

The campaign was officially launched on Tuesday 27th March at the Mansion House, Dublin 2 by the Minister of State for Health Promotion and National Drugs Strategy, Catherine Byrne, T.D., herself having a personal interest in organ donation.