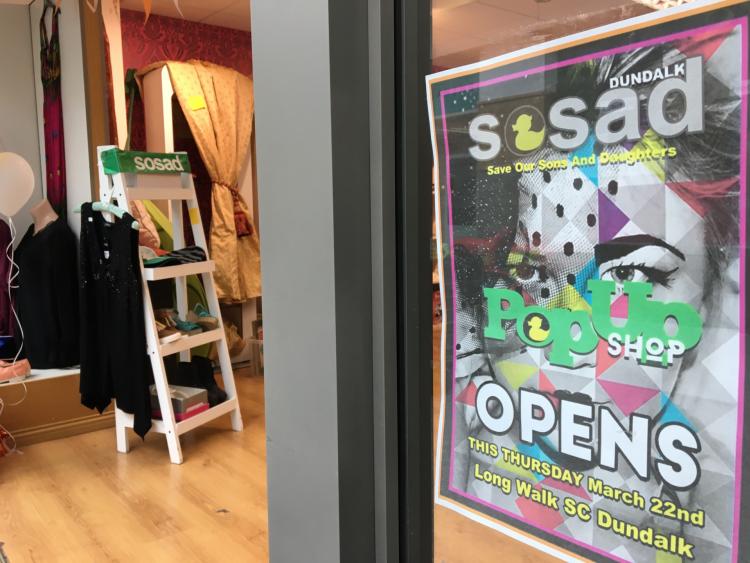 SOSAD Ireland opened up a pop-up shop today, the 22nd of March, in the Longwalk Shopping Centre Dundalk. The shop will be open until next weekend, and donations are welcome. Clothes which are in good condition, children’s toys, books and housewares are sought after. All proceeds will go to SOSAD.

SOSAD, or Save Our Sons and Daughters, is a suicide prevention and bereavement support charity which was set up in 2006 by Peter Moroney and his family. SOSAD aims to help those with suicidal thoughts and mental health issues.

They also provide support to families bereaved by suicide. The charity wants to break the stigma surrounding mental health, and they also want to raise awareness of the unfortunate prevalence of suicide in Ireland. They are a voluntary organisation who rely on donations. 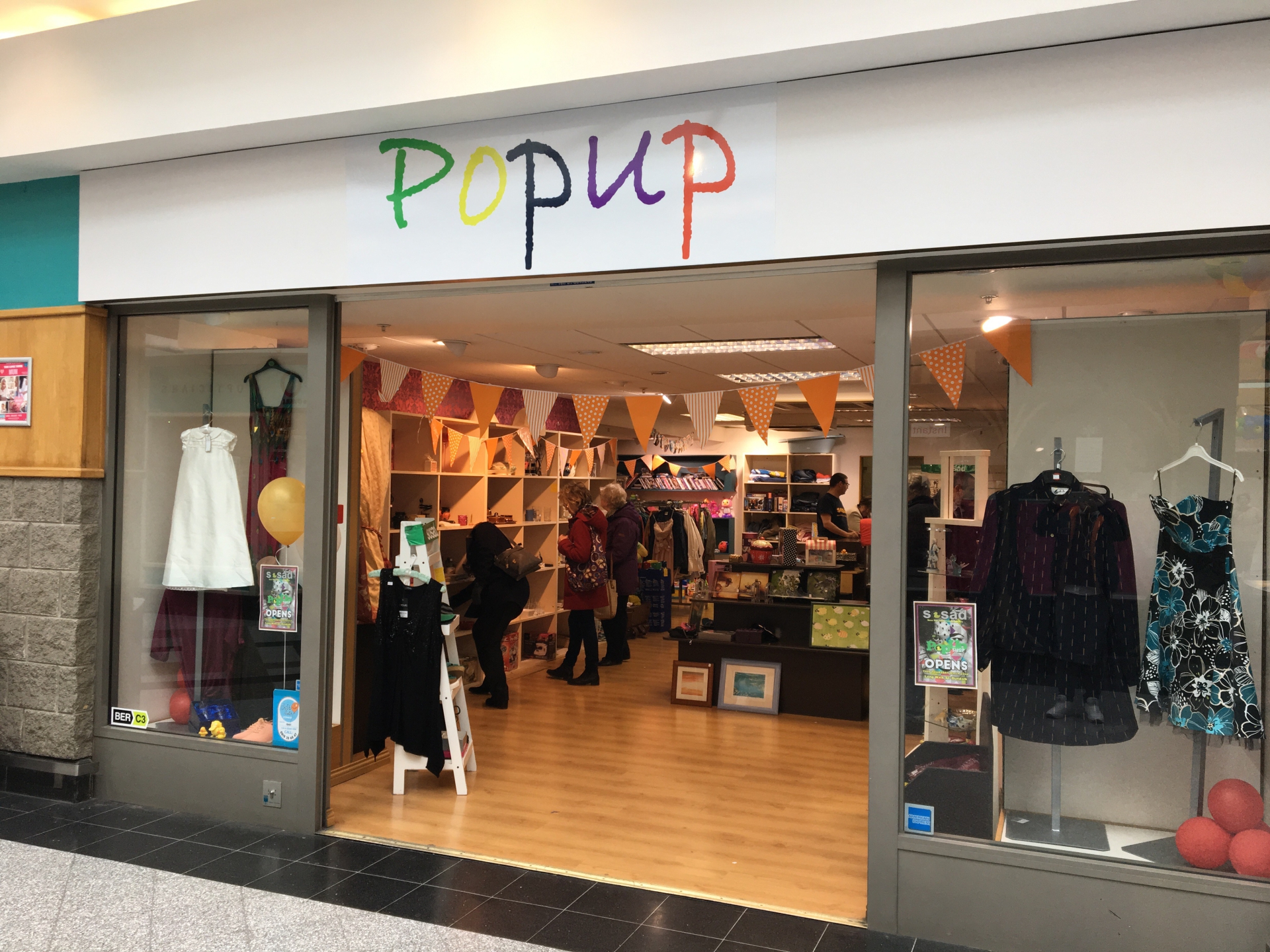