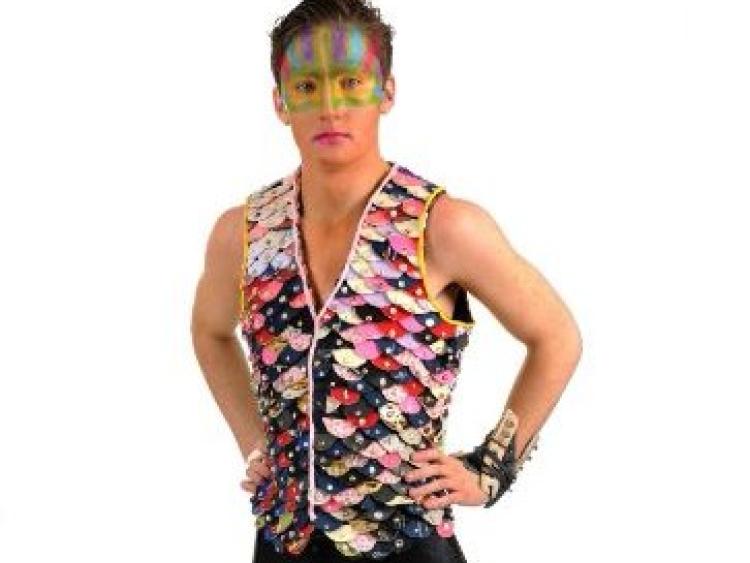 "A chance to change" by Nathan Mckenna from Colaiste Ris

The three locals winners were "A chance to change" by Nathan Mckenna from Colaiste Ris, "Deja-Brew" by Isobel Williams from St Vincents, and "The latest Bestseller" from Scoil Ui Mhuiri, Dunleer. 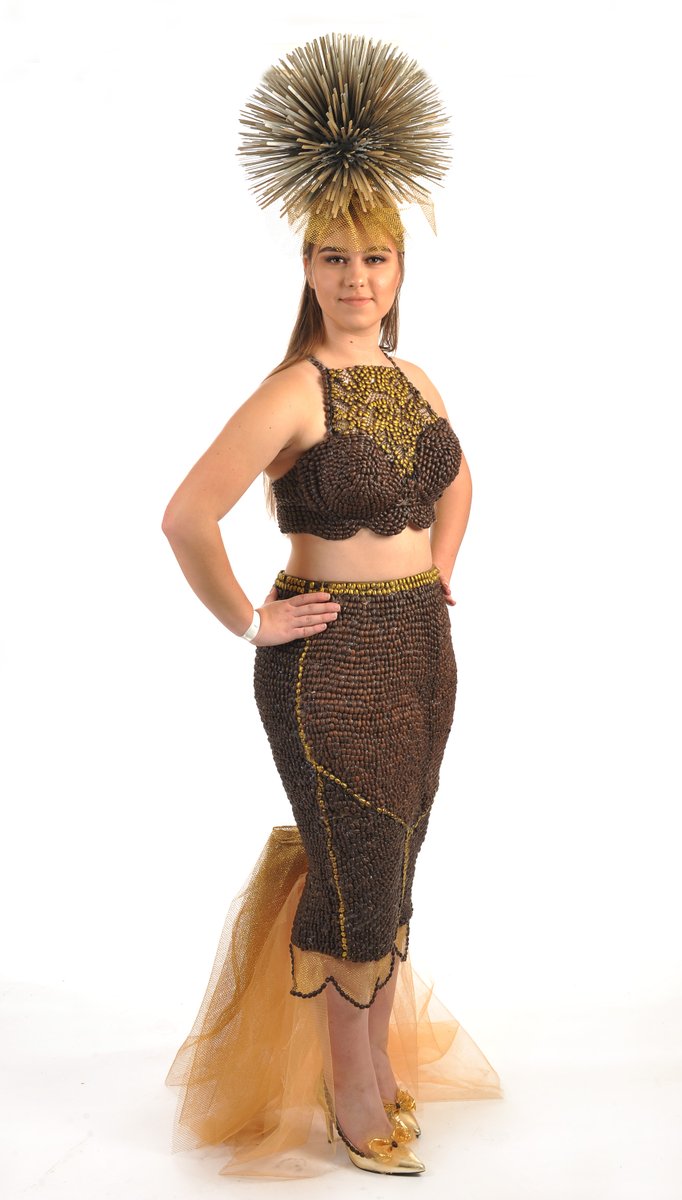 The winners were announced at the regional final held in DCU's The Helix last night.

Congratulations again to all 17 Louth schools who took part and to the three local winners!