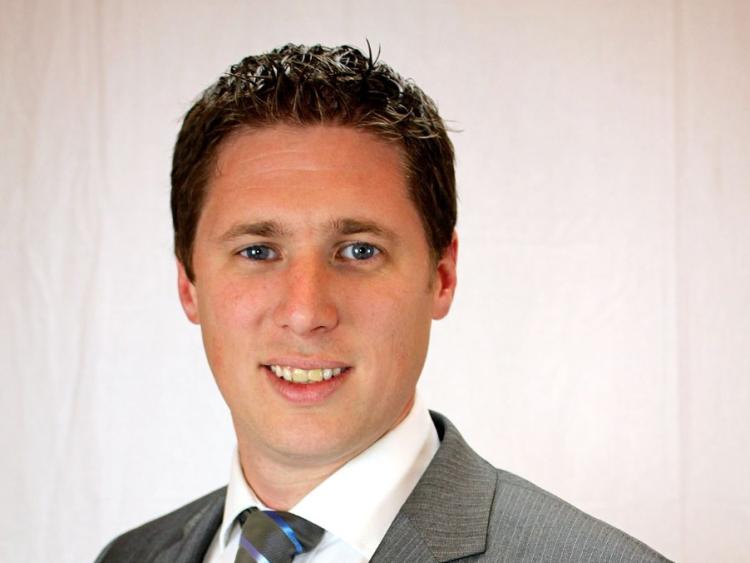 Sinn Fein MEP Matt Carthy has welcomed what is described as a ‘hugely significant ruling’ by the Court of Justice of the European Union this morning,

Local Sinn Fein MEP Matt Carthy has welcomed what he has described as a ‘hugely significant ruling’ by the Court of Justice of the European Union this morning, Tuesday.

The court has found that arbitration tribunals, established exclusively for investors, which do not form part of a national judicial system, are incompatible with EU law.

Carthy said: "This will have serious implications for the regressive trade agenda being pursued by the European Commission and provided with enthusiastic support by both Fianna Fáil and Fine Gael despite the fact that the inclusion of an Investment Court likely infringes the Irish Constitution and could be detrimental to Irish interests in the areas of farming, business, environmental regulation and workers rights."

The Carrickmacross MEP added: "The ruling could result in the of deals such as the Canada-EU Free Trade Agreement (CETA), which allows for a Court which would facilitate private investors to sue states for loss of business and earnings."

“This is a hugely significant development. The ruling that Dispute Settlement (ISDS) mechanisms are incompatible with EU law, sets a hopeful precedent for the similar system included in the Canada-EU Free Trade Agreement (CETA) and proposed for other deals such as TTIP and Mercosur.

“ISDS is not only an unfair tool, allowing multinational corporations to obstruct public-interest decision making, but has now conclusively been deemed incompatible with EU Treaties and the EU’s legal order.

“There are many parallels to be drawn with the new multilateral investment court being proposed by the European Commission.

“The arguments that these Tribunals, established exclusively for wealthy investors outside national and EU judicial systems, cannot ensure effectiveness of EU law, equally applies to any Investment Court system."

The Carrickmacross MEP also hit out at Fine Gael and Fianna Fáil for refusing to "engage in the debate surrounding these dangerous trade deals for the last number of years".

“Fianna Fáil submitted a Private Members Bill in June 2017 essentially handing the Government a blank cheque to continue advocating for the regressive EU trade agenda that has accelerated the establishment of this new international court and is clearly in conflict with Irish interests in the areas of farming, business, environmental regulation and workers rights," said Matt Carthy,

“Fianna Fáil and Fine Gael have lined up with corporate vested interests globally and against the interests of Irish citizens, environmental concerns, farmers, and SMEs.

“I stand by my view that the creation of a Multilateral Permanent Investment Court, removed from any national accountability, for the benefit of international investors and multinational corporations, infringes the Irish Constitution and will be to the detriment of citizens, the judicial system Irish sovereignty.