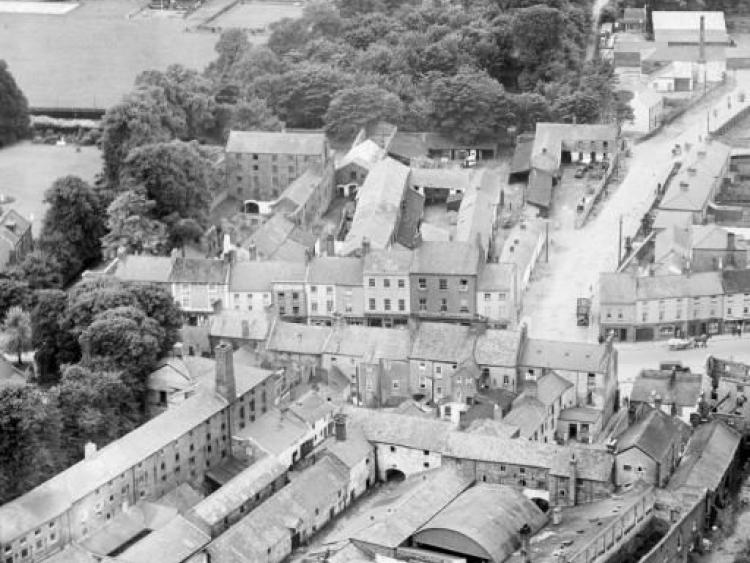 Where was there once a sweet factory in Dundalk?

A man named Danny Dixon who came from Greenock in Scotland had a small workshop at Griffith Place in the Demesne where he made sweets for a number of years after World War II.

He specialised in rock candy which was popular in those days. This was a round bar with a white peppermint centre which had the name of a seaside resort printed across it and a pink outer coating.

Some were shaped like walking sticks and others in loops.

The rock was not very expensive and could be sucked of a long time but some children liked to break it in small pieces and hand them around among friends.

At times Danny would pass out pieces, from rejected work on orders, free to children who gathered when word got around.