OBITUARY: Brian Britton was drawn to the lure of nature 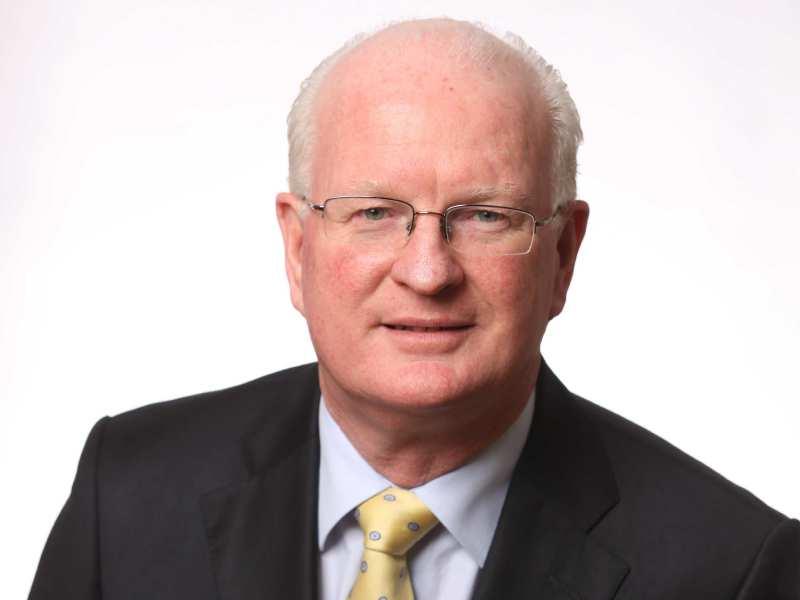 “Nature is more powerful than all of us. When you’re on a wave, you are literally only on a wave for a matter of seconds. We’re lucky we can go out there, where there are no mobile phones, no gadgets, no pressures, nobody looking for you, and even if you want to sit on the ocean and look around you, look within you and the moment comes when you see that swell, that becomes the wave and it catches you and you paddle into it, you become one with nature for a few seconds” -

Brian Britton, Documentary on One, 2014.

Throughout his life, Brian Britton was drawn to the ocean. Known at home and abroad as the Godfather of Irish Surfing, his business and leisure time was focussed on the waters and waves around Ireland coast.

Brian and his four younger brothers grew up in the Sandhouse Hotel in Rossnowlagh. From an early age he worked in the hotel, cleaning, sorting bottles and eventually working behind the bar of the family business.

Brian’s involvement with surfing is linked to the very beginning of the sport in Ireland. His mother, Mary, looking for a new attraction for her hotel guests, discovered surfing on a Bord Fáilte trip to the US in 1966. She recognised the waves on the coast of California as the same that were rolling on to the beaches of Donegal. Mary brought two surf boards home to Donegal and Brian’s love affair with the sport began.

From learning to surf, with his brothers, all clad in their Donegal GAA jerseys, to, with other enthusiasts, setting up the Irish Surfing Association, to one day becoming the Vice President of the World Surfing Association and bringing, with others, the European Surfing Championships to Donegal; surfing took Brian all over the world. It also gave him an appreciation of the power of nature, that would stay with him forever.

After attending school in Gormanstown, Brian studied business at Trinity College Dublin. After University, he joined accountants Stokes Kennedy Crowley, now KPMG, and in the mid-1970s spent three years working for the firm in Zambia where his duties included the audit of interests held there by Lonrho. In the early 1980s, he was headhunted to manage the O’Rahilly Group, which owned Greenore Port.

He would later join the Goodman Group and he rose through the ranks to Deputy Managing Director. He resigned from Goodman International in 1990 and would ultimately be a key witness in the Beef Tribunals of the 1990s.

Always drawn to the sea, Brian was one of the first people in Ireland to see the potential of offshore wind. In 2005 he brought together a group of investors with the goal of developing an offshore wind farm in the North Irish Sea. Brian formed the Oriel Wind Farm project and spent the next decade developing plans for the project. Having secured international investment in 2017, Oriel looks likely to be the first Irish offshore project out of the blocks. Just as he had with surfing, Brian quickly became a passionate advocate for the industry, and was, for a number of years, the General Secretary of the National Offshore Wind Association of Ireland.

Whatever Brian became involved in, he dedicated his heart and soul to it. As part of the Sandhouse Hotel, he became chairman of the Manor House Hotels group. When the British Irish Chamber was looking to get off the ground, Brian was one of those who put considerable time and effort into driving it forward.

Although Brian moved away from Donegal, he remained a strong supporter of the County and in particular of Donegal Football.

Well-known in business and sporting circles, Brian had an outstanding memory for people and faces. It was impossible for him to enter any event in Ireland, without knowing someone. Brian was always considered to be a true and honorable Gentleman beyond reproach by both his friends and business peers. His passing will touch on many people.