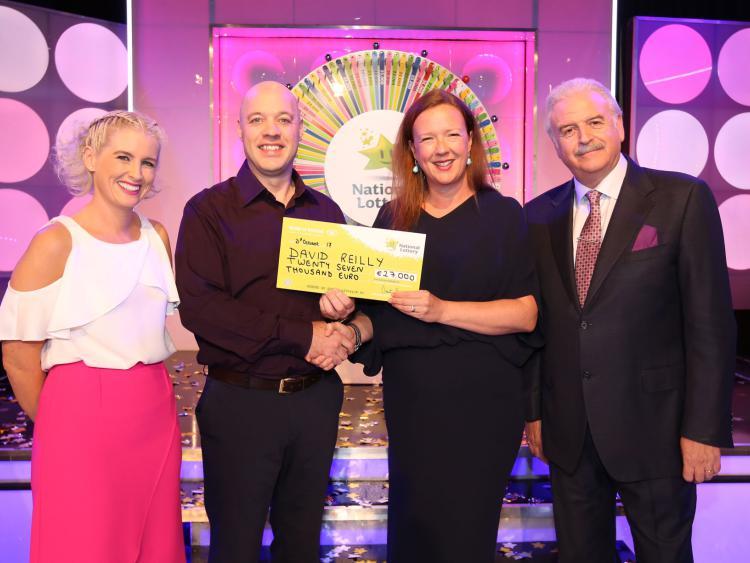 €168 million in total has been won by players on the iconic Winning Streak game show on RTE One since it first launched more than 28 years ago, figures released today by the National Lottery reveal.

The popular programme, one of Europe’s longest-running game shows, is celebrating its 1,000th episode this Saturday (February 24th) and has featured 5,925 players since it first aired on September 21st 1990.