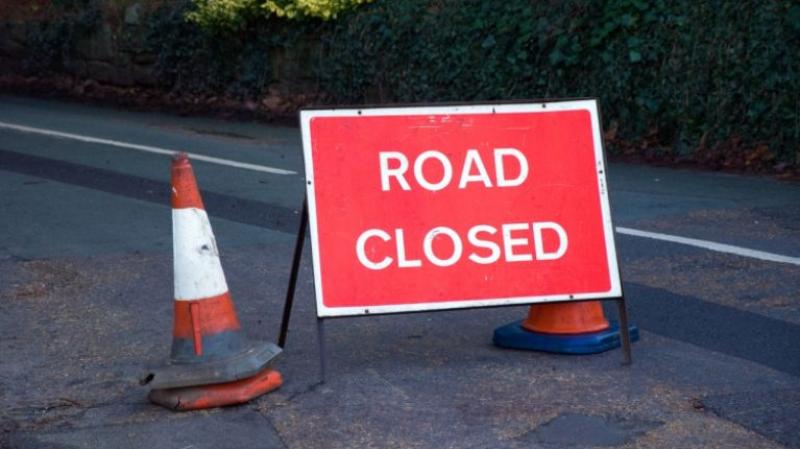 UPDATE at 4pm: The road will remain closed until further notice.

According to LMFM, gardaí are at the scene of what is being called a 'tragic incident' on the Clogherhead to Dunleer road this afternoon. It is being reported that a body has been found.

AA Roadwatch had earlier reported that the Clogherhead to Dunleer Road is closed between the two towns this afternoon, due to what is being described as an 'earlier incident'.

According to a poster on social media, there is a diversion in place.

Motorists are advised to make alternative arrangements in the area.