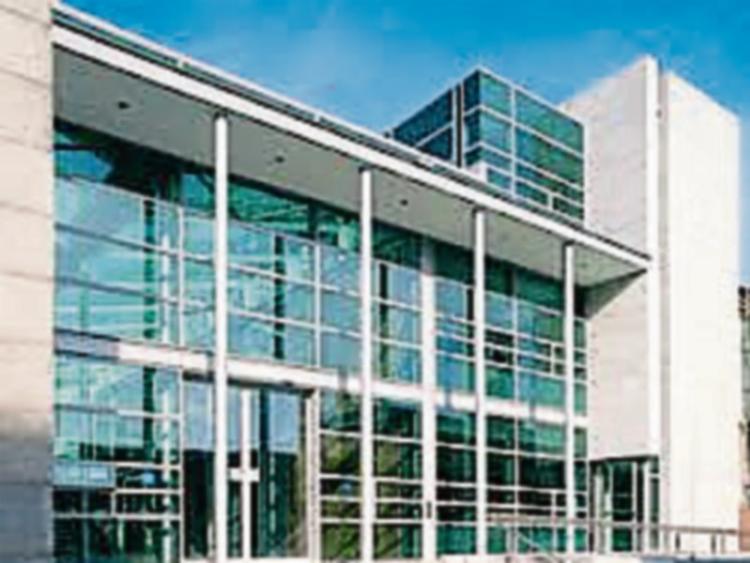 A motorist who was prosecuted for careless driving after he drove into the back of a stationary car on the main Dundalk Carrickmacross Road, has been banned from driving for two years and fined €200.

Dundalk District Court heard that John Maguire (28) of Fairymount Avenue, Rocks Road, Kingscourt had been convicted in November for driving without insurance arising out of the same collision, which happened at Stonetrough at around 4.30pm on February ninth last year.

A witness told the court she had heard the screeching of tyres and could see the defendant's vehicle coming towards her at speed, in her rear view mirror before the impact.

She added that she has since been told her car will not pass the NCT due to the damage that was caused.