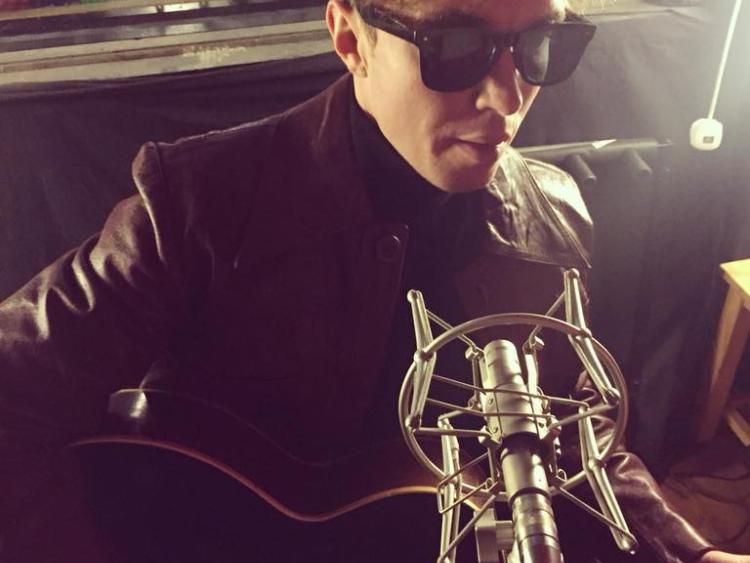 Native Dundalk singer-songwriter David Keenan has announced 14 gigs as part of his Strip Me Bare Tour.

Keenan will kick proceedings off in The Spirit Store on the 16th March, before heading to venues such as Dolan's Pub in Limerick, The Salty Dog in Drogheda and Sandinos in Derry.

In a Facebook said: “Cast your eyes over the dates, over the destinations and do come and join me along the way for we have much to discuss, I have much to express and much to explore, new songs waiting to be given the chance to breathe.”

The young singer added that he would be “announcing some UK Dates very soon.”

More dates are due to be announced soon.

Tickets are available from Ticketmaster, tickets.ie, direct from the venues and all other usual outlets from Thursday 22nd February.