The figures on based data from a report by Daft.ie for Q4 of 2017 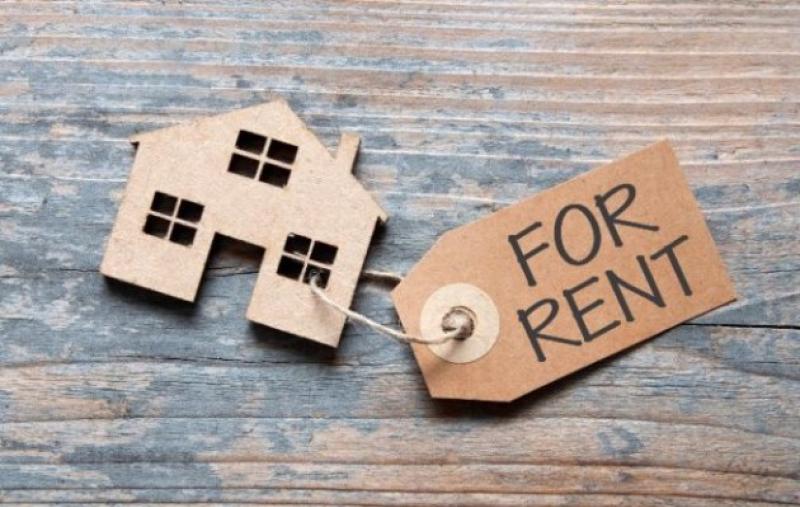 Rents are on the rise in Louth

Rents in Louth are on the rise again. According to the latest figures released in a report from Daft.ie rents in the wee county rose by 1.9% in the last quarter of 2017.

The average price for a rental property in Louth is now €1,086 - which means prices have risen by 14.1% compared to the same period last year.

These trends were echoed across the rest of the country. According to the report, rents rose in every county in Ireland in the last quarter of 2017. The average Dublin rent now stands at €1,822.

Shockingly this is €380 higher per month than at the Celtic Tiger peak.

Rents across the country rose at a rate of 2.4% driven by dramatic rises in rents across Dublin.

And compared to this time last year, rents across the country have risen by 10.4%.

The data also revealed that there were only 3,143 properties available to rent nationwide on 1 February this year - the lowest number since Daft.ie started collecting data back in 2006.

Worryingly, the figure marks a 15% decrease on the same date for 2017.

Read about Louth County Council's innovative new scheme to tackle the issue of lack of housing in Ireland: