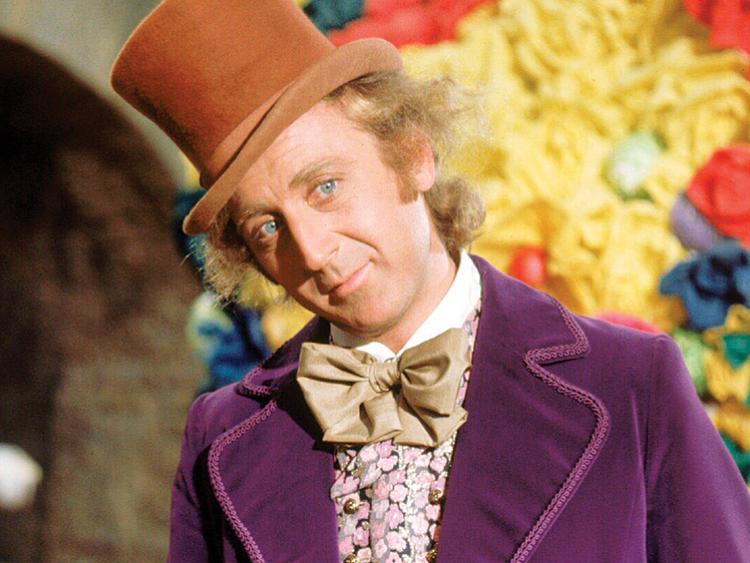 Following on from the popularity of their #BringItBack series last year, Omniplex Cinemas are bringing a host of classic movies back to local screens across February and March.

A host of famous titles from years gone by - including Willa Wonka & The Chocolate Factory, The Lion King, Thelma & Louise and The Dark Knight - are coming back to the Dundalk Omniplex.

It's all part of the #BringItBack Oscar Worthy Modern Classics Series, which coincides with awards season as Hollywood celebrates the best of feature film in 2017. Dundalk Omniplex is among nine cinemas nationwide to roll out the red carpet, offering something for everyone with an eclectic mix of classic, award-winning movies.

Each movie will be screened on Saturday, Sunday and Monday on consecutive weekends, starting on February 17-19th with The Lion King and ending on March 24th-26th with Willy Wonka.

Avatar and Lord of the Rings: The Fellowship of the Ring complete the line-up of famous movies returning to local screens.

The Lion King won two Academy Awards and the first Lord of the Rings movie won four, while Thelma & Louise, nominated for six Oscars, is regarded as a true classic of it's time.

James Cameron's 2009 sci-fi epic Avatar, the highest grossing film of all time, is being screened on St Patrick's weekend.

The #BringItBack series concludes with Willy Wonka & The Chocolate Factory - just in time for Easter.

Based on positive feedback on previous #BringItBack series brought to Dundalk and theatres nationwide, the series is now making a much anticipated return.

"We’re delighted to be able to bring back some of our customer’s favourites to the big screen," Omniplex Cinemas Marketing & Loyalty Manager, Shauna Crawley said.

"The wonderful thing about a special movie is that it can transport you back to the first time you saw it – whether that’s your first date with your now wife or husband or the one where you and your friends laughed so hard you cried! We’re hoping to help our customers relive these memories through each of these movie classics at Omniplex."

For tickets, priced at €8, and more on Omniplex Cinema’s #BringItBack line up, visit www.omniplex.ie. 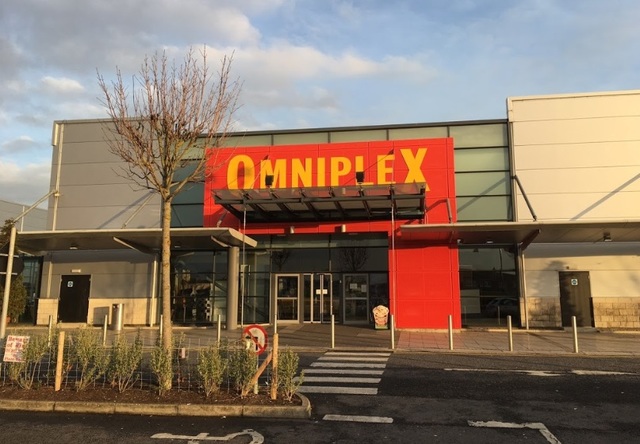