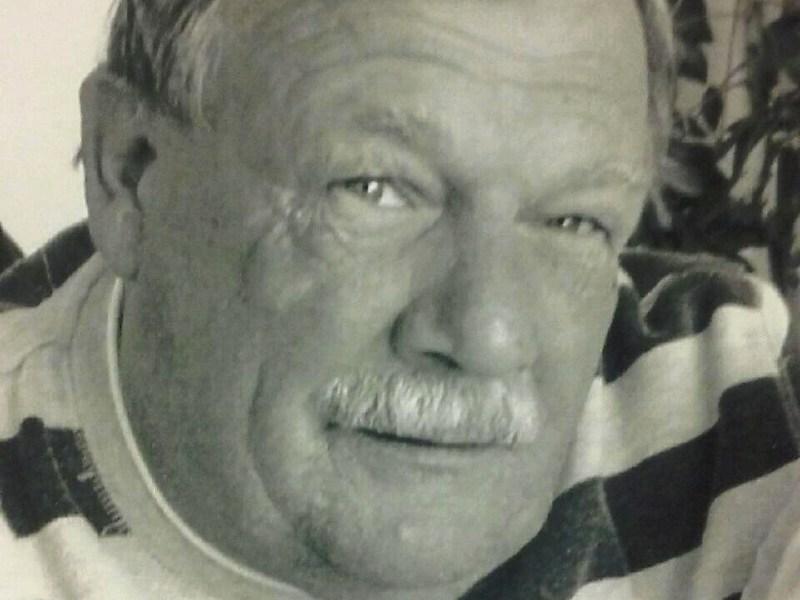 John Byrne, of Meadowview, Avondale who died on November 30 was a retired Sergeant in the Irish army, who was quite a talented sportsman and a popular figure but above all a very devoted husband and a much-loved father and grandfather.

Known variously as John, Johnno, Daddy, and Granda, he was born in Holles Street Hospital on June 6h 1949, a Bank Holiday Monday, the first child, and only son of John Byrne and Elizabeth Mackey

He spent his first few years in his mother’s hometown of Ballitore, County Kildare. But Finglas was his home until he married and settled in Dundalk where he served most of his career as a soldier which spanned nearly 30 years, being stationed at Aiken Barracks. During that period he undertook peacekeeping duty abroad.

Growing up he attended Marlborough Street Primary School in Dublin city centre when his parents moved home to the capital. But he never left his country roots behind him and spent every summer in Ballitore with his more than 40 cousins.

He was a keen footballer and played for Shelbourne Youths, one of the top schoolboy teams at that time. He was an enthusiastic supporter of Liverpool and Bohemians, although he switched his League of Ireland allegiance in later years to Dundalk. He would often say that he supported the Lilywhites in both GAA and soccer.

He was also a fond exponent of golf and was a highly regarded member of Cloverhill in Mullaghbawn in South Armagh, and was accorded the honour of filling the role of club captain.

Unfortunately for the past couple of years, he forwent his passion for a much more precious and all-consuming love in carrying on the role of full-time carer.

He found his true vocation when he joined the Army in 1971, receiving his initial training in Dundalk.

He was posted to the 27th Infantry Battalion stationed in Dundalk in 1972 and this proved a defining moment in his life. As early in 1973 at a dance in the former Adelphi ballroom, he met Winnie Wall, a local Dundalk girl.

They married in March 1974 and their pride and joy, Sinead, was introduced to the world in January 1975. John equally doted on Alex, his granddaughter, when she born in 2009.

In the Army, he progressed to the rank of Sergeant in the Weapons Division where he instructed recruits in the correct use and maintenance of weaponry. He served his country with distinction from 1971 to 1999 when he retired. He also served as part of the UN peacekeeping force in Lebanon in 1979-1980.

He is fondly remembered by many of his colleagues during his 28 years in the armed forces. Many comrades recall the kindness and respect with which he treated all, whether they were new recruits or seasoned officers.

He was very witty and a past master at giving people nicknames. Anyone who he did not have a name for was called Gordon.

He was in failing health but his passing while peaceful at Our Lady of Lourdes Hospital was untimely after an extraordinary life.

After reposing at Shevlin's Funeral Home, Barrack Street on Saturday and Sunday, John was removed on Monday morning to Saint Joseph's Redemptorist Church for Funeral Mass.

He was afforded full ceremonial honours by former army colleagues, who led the cortege, providing a Guard of Honour and bore his coffin which was draped in the tricolour. Members of the Cloverhill golf club also formed a separate Guard of Honour.

A Month's Mind Mass for John will take place on January 14 at 12.30pm in Saint Joseph's Redemptorist.