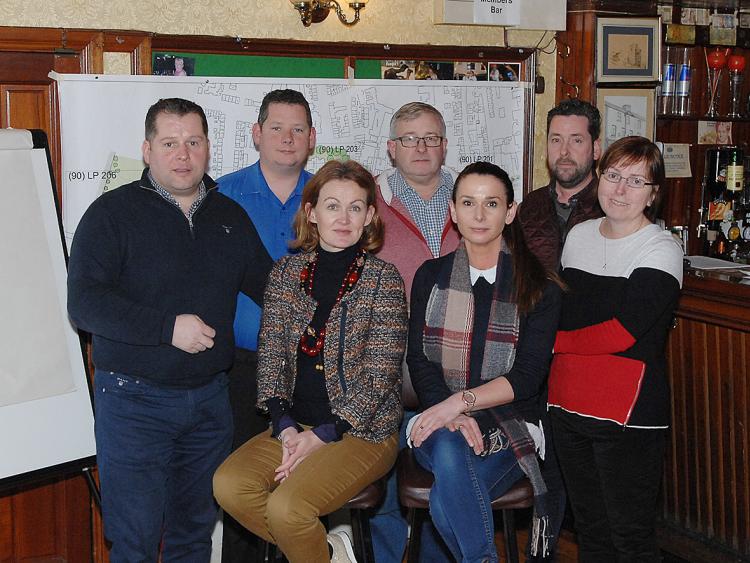 A group of 20 traders from Church Street held a meeting in Sean's Tavern yesterday to discuss "oversights" in Louth County Council's regeneration plans for Clanbrassil Street and St. Nicholas Quarter. 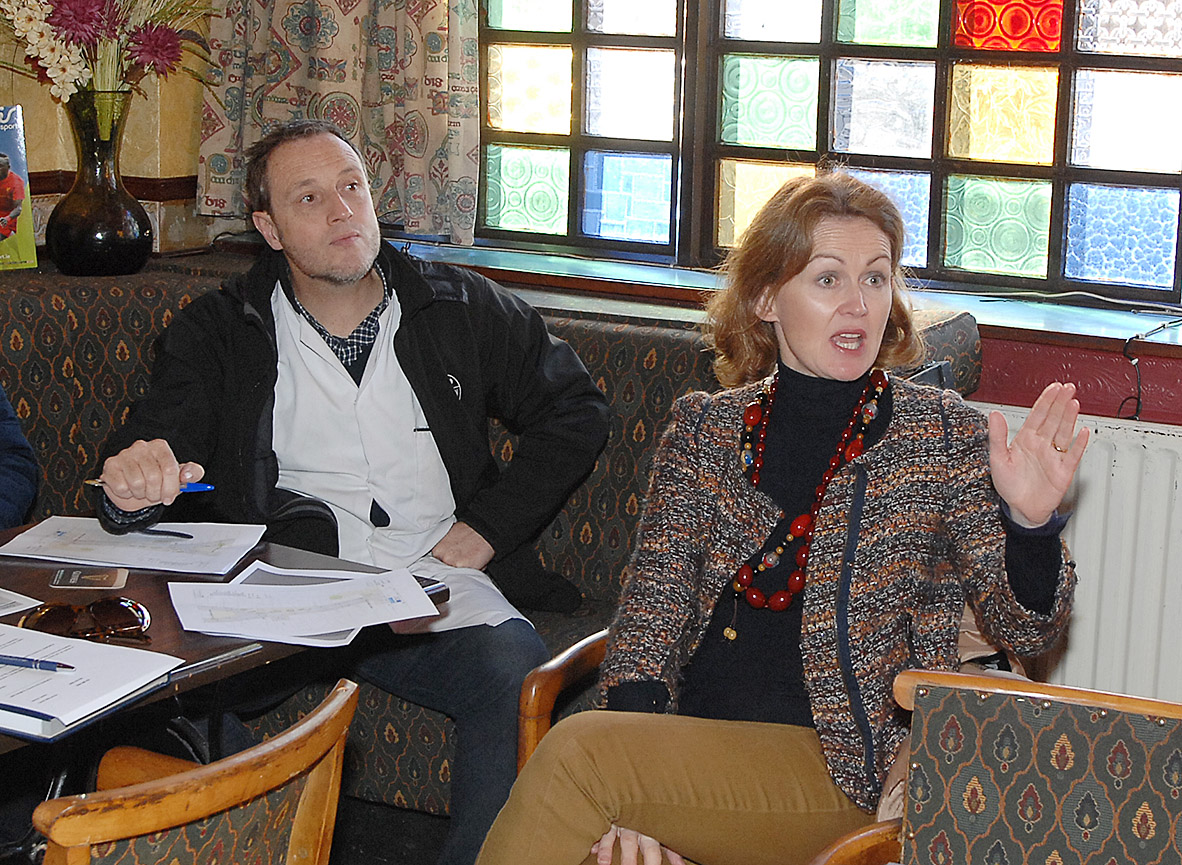 Joanne Lavelle of Michael Lavelle Estate Agents and a spokesperson for the Bridge St. traders explained how traders from Church Street, Bridge Street, and Linen Hall Street have banded together to voice their "deep concern for the proposed plans impact on traders".

However, the traders say that according to their own count, it would mean a loss of 25 parking spaces for Church Street.

Following the meeting, Joanne reported: “Our main issues are with traffic flow and parking. We need to protect our town centre. All of the businesses in this area (Church Street) rely on people making short stops and so access to parking is critical."

“Of course the street improvements are very welcome, but it all has to work properly,” Ms Lavelle added.

Michael Finnegan, owner of The Camelot and Sean's Tavern, organised the meeting yesterday afternoon. The publican has serious concerns about the loss of parking spaces along Church Street and thinks that the traffic flow problems which could arise as part of the new design will "affect the whole town".

Mr. Finnegan said: "There is a loss of 18 parking spaces, but the majority of these are solely on Church Street.
"Church Street has plenty of well-established businesses. Local people, particularly the elderly, need to be able to park their cars on the street and pop in to do their messages.

"I would regularly have people popping into the Camelot. I have one customer, a lady, who would get a taxi every week to have a cup of tea and a chat. But with the redesign, there will be no spaces for taxis to pull up."

The established Church Street trader added: "We're not objecting to the development, we just want to point out some oversights that need to be amended."

Another point the Church Street trader noted was that the narrowing of the roads could make it more difficult for larger vehicles, such as busses from the nearby bus depot to turn safely.

He also noted the placements of the new zebra crossings in inconvenient places would lead to "health and safety issues" for people, and particularly elderly people, crossing the roads on Church Street and Bridge Street.

"My main concerns are for the lack of parking in the area and road management issues resulting from the new design,” Michael concluded. 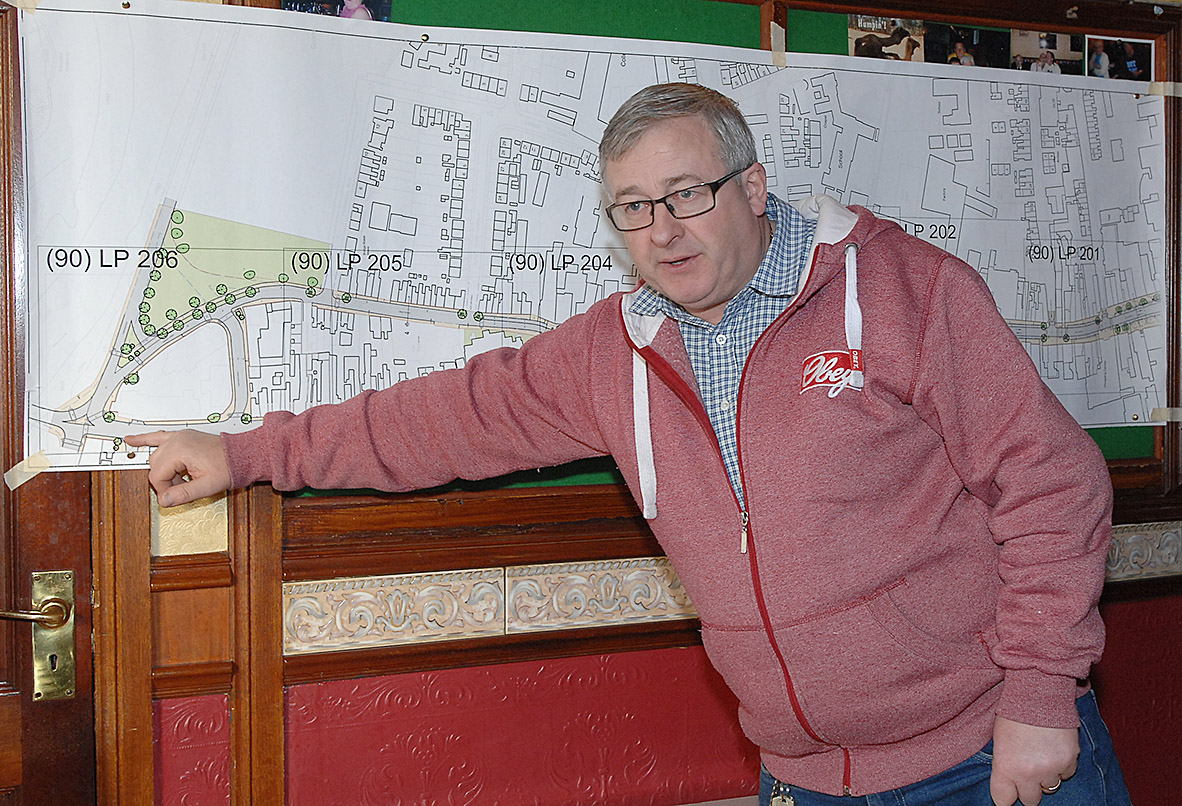 Michael Finnegan at the meeting

As the meeting drew to a close Joanne Lavelle told The Dundalk Democrat that the group will work together in order to “get the right plan for Dundalk town centre.”

She said: “We are all working together now. We want to make sure that the redesign plans are right because it will be for the benefit of everyone.

"We plan to engage with our elected representatives and share with them our concerns and observations on this plan. We want to ensure that the voices of the community of traders, residents from the St. Nicholas Quarter area, and the general public, are heard to get the plan right for Dundalk."

The traders have until the end of Feburary to voice their plans to Louth County Council before the plans start going ahead. A group of 20 people, made up of traders and residents from Church Street, also attended a meeting on Tuesday afternoon. The group plan to bring the concerns to Louth County Council representatives at a meeting on Thursday evening.

“Our plan now is to study, engage, observe,” Joanne explained. 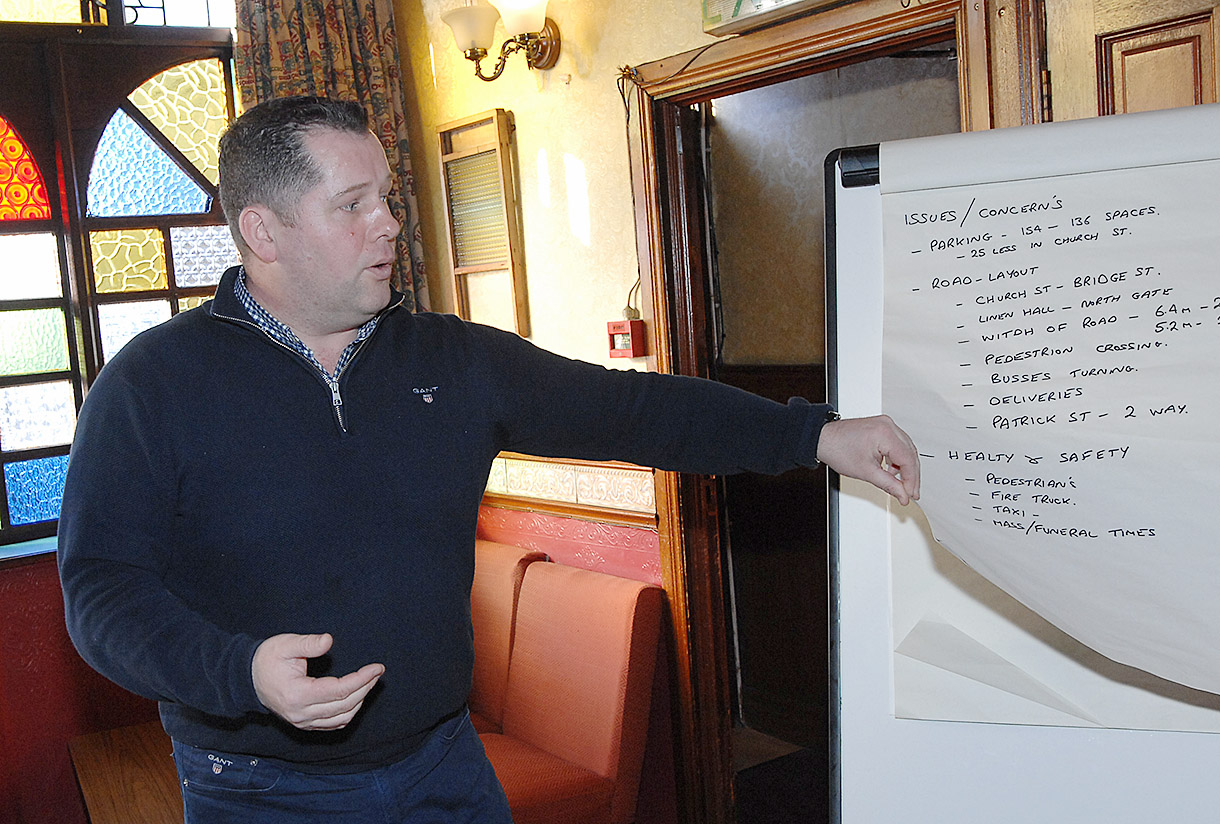 The proposed plans for these areas include improvement to footpaths, "the provision of an urban public open space with wider footpaths, planting and seating between the Saint Nicholas Church of Ireland and the Saint Nicholas Roman Catholic Church", improved pedestrian crossings and the inclusion of street furniture and public art.