New car registrations for January down for Louth 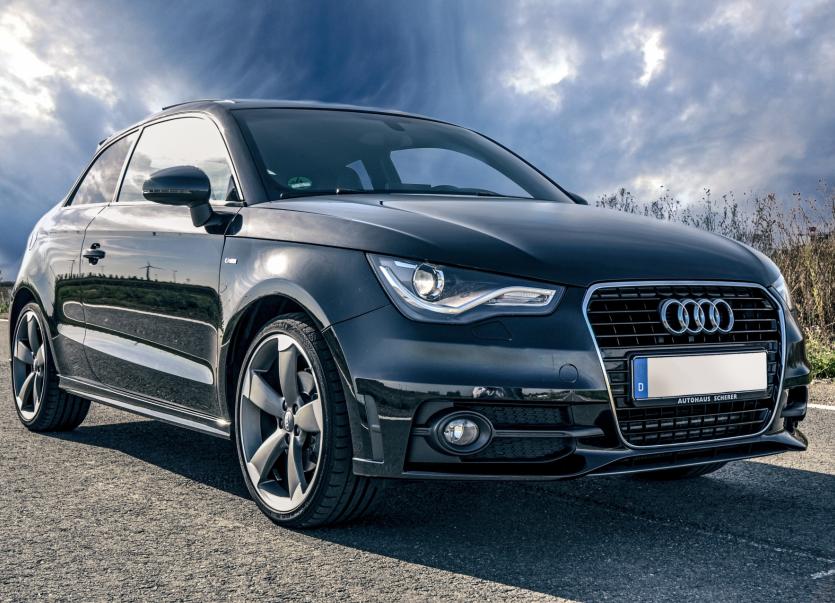 Car sales figures for the month of January show 181 registrations for Louth are down from 886 to 880 on the same period last year, representing a decrease of 0.68%.

The report also shows Ireland’s strong economic performance last year but despite high levels of consumer confidence, the Motor Industry faced a significant and uncertain year with monthly declines in new car registrations figures, reflecting the substantial impact of Brexit. Used car imports increased by 29.5% in 2017 aided by the weakness in sterling and this also impacted on new car sales volumes by dampening the residual value of Irish used cars this increasing the cost to change for consumers.