Musical theatre was the abiding focus in Derek Grimes' life 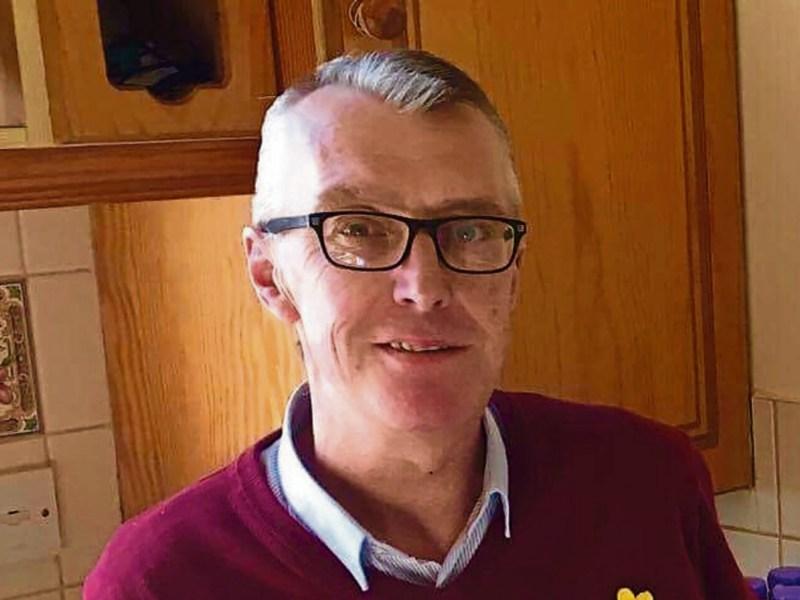 Derek Grimes of Windmill Court and formerly of Point Road who died on December 15, 2017, was also widely known as “Hazel”.

He was given the nickname as a young boy because of a wel- known chocolate bar and it stayed with him for the duration of his life.

Derek was an only son and was predeceased by his parents, Paddy in 1983 followed by Briege (née Flynn) in 1994.

He enjoyed a carefree childhood in a community rich in so many ways with folk who cared and looked out for each other.

It was a healthy environment for children in which to grow up engaging in simple outdoor activities and games with a lot fun.

Derek went to primary school in Realt Na Mara, Mill Street and travelled a little further to Chapel Street to complete his education with the Christian Brothers.

He played football at the height of the street league. He was a member of the Quay under 10 team that completed the double in 1974, winning the league and championship under the management of Gene Mc Bride and Paddy McMahon.

Through his mother and aunts, his love for music and acting was cultivated at a young age. In fact, it was in his blood.

He followed his grandfather Patrick Flynn’s footsteps onto the town hall stage, a fact that Derek was very proud of.

Musical theatre was the one abiding focus in his life. As a member of the Dundalk Musical Society, he was involved in many shows and travelled to different parts of the country with the society for different events.

Derek channelled his ability to perform into disc jockeying.

He loved nothing better than a good sing song and a good party.

In his ingenious way, he would imitate one of his favourite artists Freddie Mercury.

His health deteriorated in August of last year and Derek had to return to hospital where he remained under the care of the staff on Saint Anne’s ward, Beaumont Hospital until his death in December.

He was the youngest of his generation of first cousins and the first to pass away at the young age of 53.

He will be sadly missed by his cousins, their families, his wonderful friends and the extended community.

Derek was an only child but to his immediate family he was “our brother.”