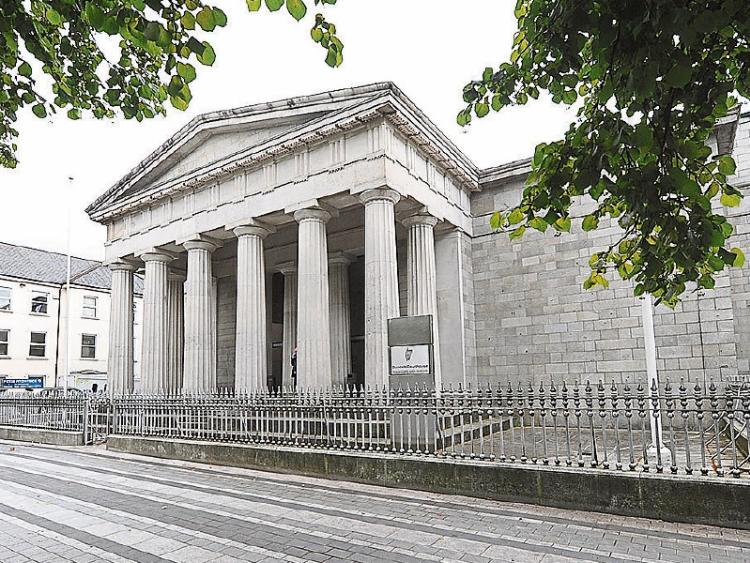 A man charged in connection with a stabbing incident in a local housing estate, in which a 20 year old man was injured, pleaded guilty at Dundalk Circuit Court last week.

John Smith (23) of Doolargy Avenue, Muirhevnamor, Dundalk admitted a charge of assault causing harm at an address at Glenmore Park, Muirhevnamor on May 31st last year. A second charge – which relates to the theft of a mobile phone, is to be taken into consideration at the sentencing hearing, a date for which will be fixed at the next sitting of the Circuit Court on May first.

Judge Michael O’Shea remanded the defendant in continuing custody to Cloverhill prison and at the request of the Defence directed that an updated Probation report be prepared.